(She/hers) Stephanie DePrez is an American soprano with a specialty in dramatic repertoire. She lives in Vienna, Austria and is a private student of Linda Watson and Sylvia Greenberg. 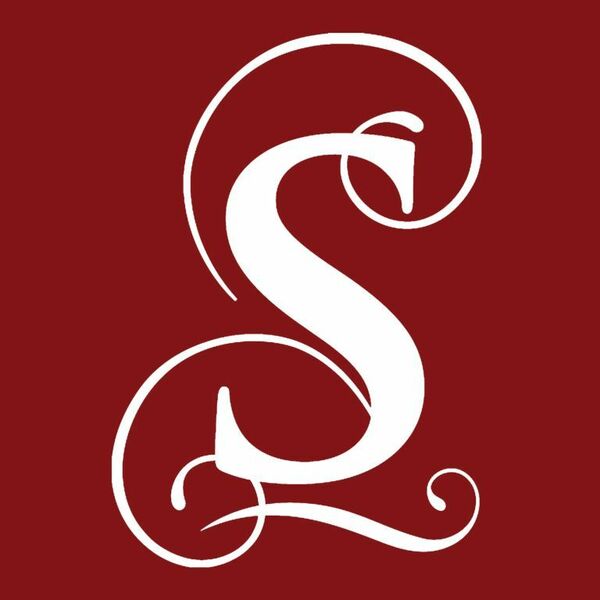 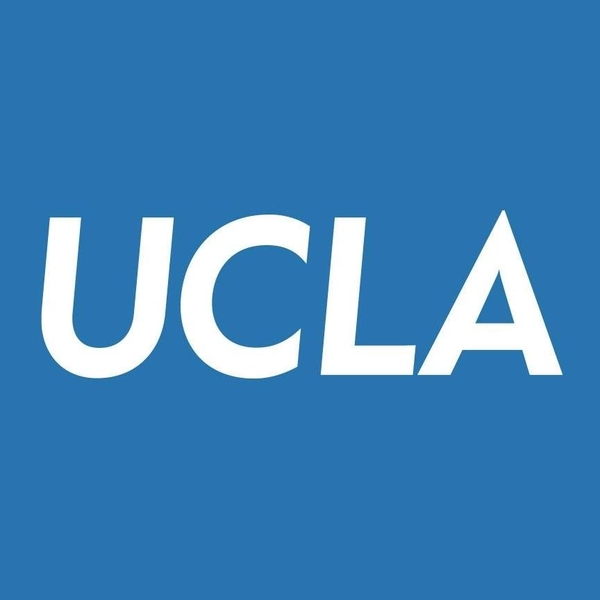 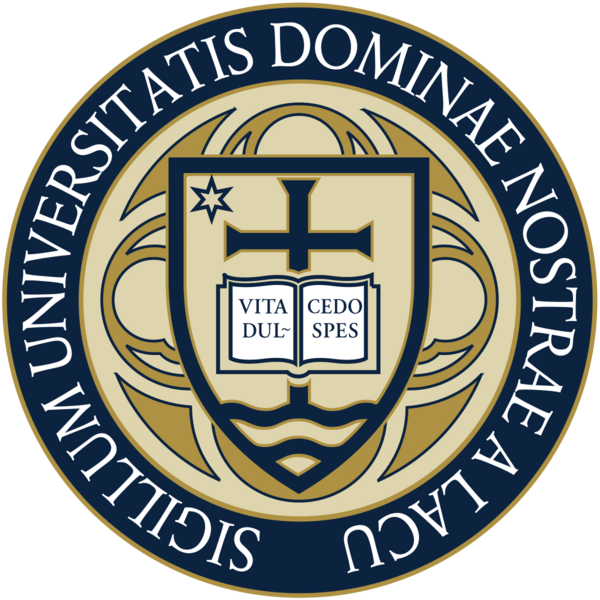 The Mother of Us A...
Susan B. Anthony

Soprano Stephanie DePrez is an American opera singer and stand-up comedian with a specialty in dramatic repertoire.

Stephanie began 2021 with an Artist Grant from The Wagner Society of Washington DC, and an offer to join the American Wagner Project. She will sing "Freia" in the Miami Classical Music Festival’s production of “Das Rheingold” in the summer of 2021 as a Wagner Institute Fellow.

Stephanie's recent roles include Woglinde in “Das Rheingold” with the Dramatic Voices Program Berlin, conducted by Byron Knutson, and Gerhilde in “Die Walküre” with the Manhattan Opera Studio. In the summer of 2019, Stephanie made her Carnegie Hall debut at a sold-out concert in the Weill Recital Hall, singing the role of Santuzza in a scene from “Cavalleria Rusticana.”

In the fall of 2020, Stephanie presented the Austrian premiere of Black American composer Florence Price's art songs at Burg Bernstein in Burgenland. Stephanie sang the lead role of Susan B. Anthony in Opera UCLA's spring 2018 production of “The Mother of Us All.” Previous roles include Aunt Norris in “Mansfield Park,” Dorothée in “Cendrillon,” Antonia in “Les Contes d’Hoffmann” and Béatrice in “Béatrice et Bénédict.” Stephanie has been featured in recital with Matthew Aucoin and composer Mark Carlson. 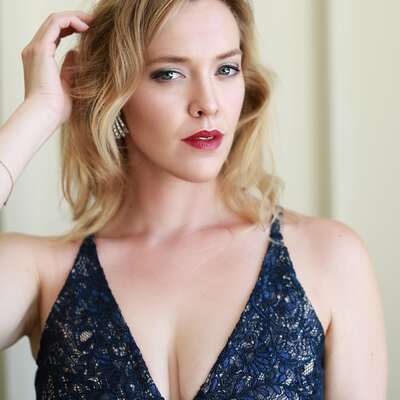 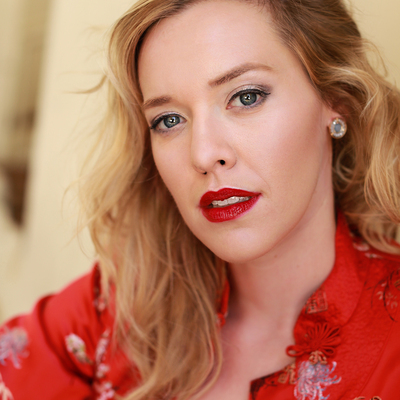 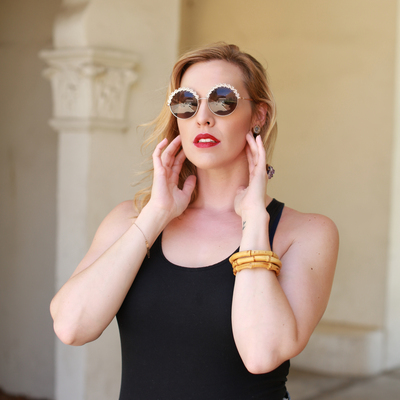 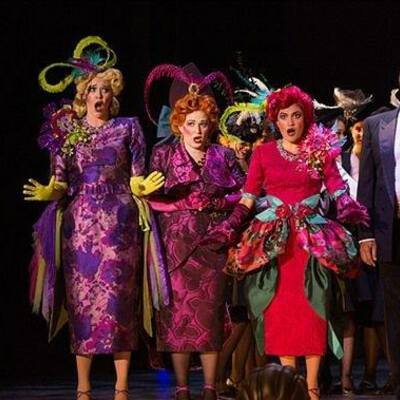 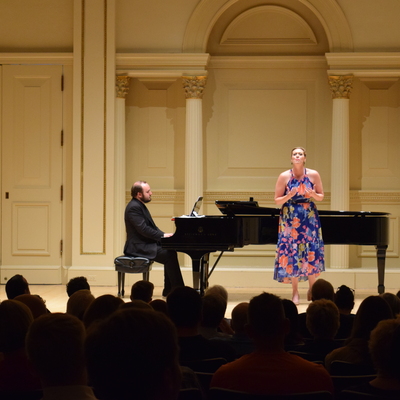 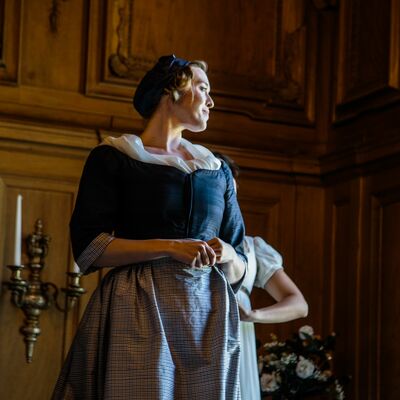 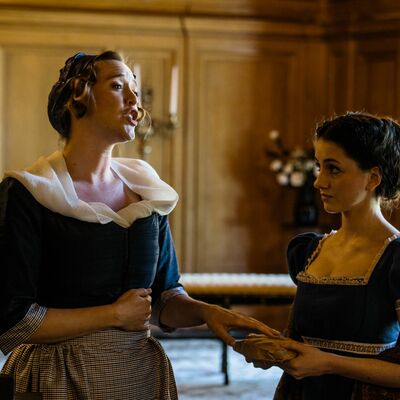 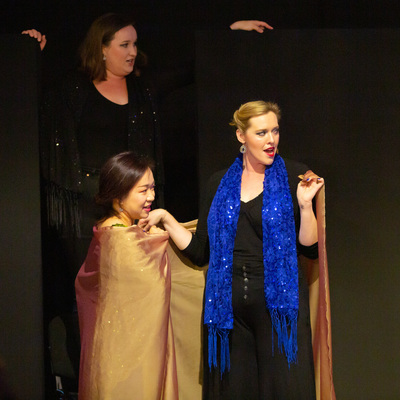 You are viewing Stephanie DePrez's public Stagetime profile. To access the network and connect with Stephanie, join Stagetime here.