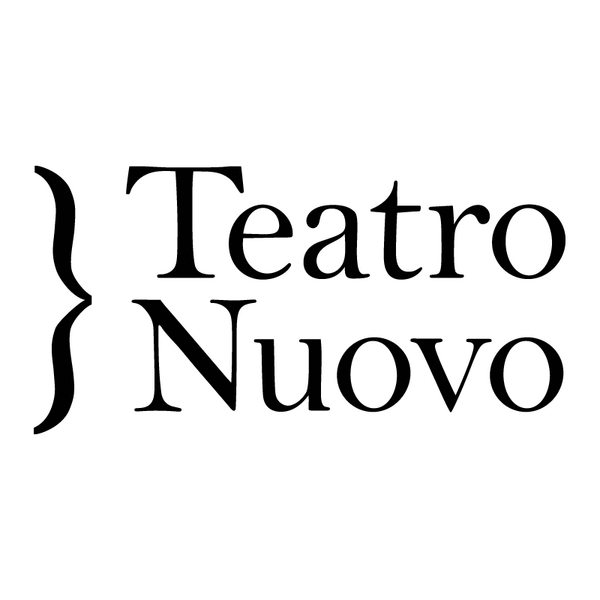 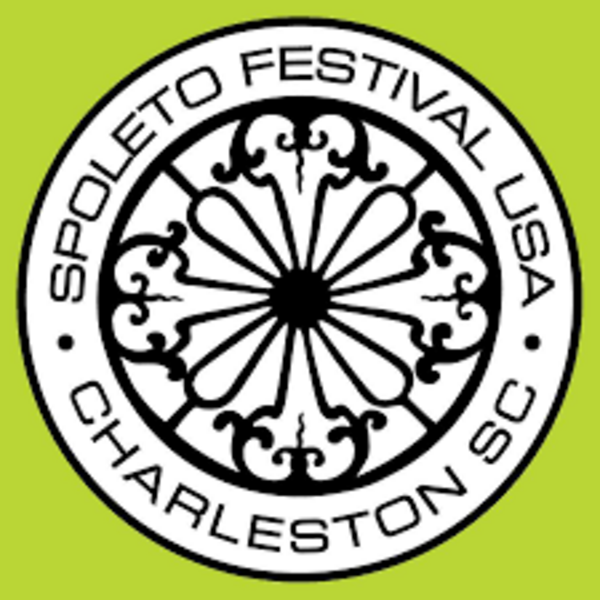 Tenor Isaac Frishman, is already making a name for himself with quick-witted stage antics and a voice described as truly sweet and graceful

(Broadway World). His performance as Prince Ramiro in Winter Opera St Louis' production of La cenerentola was praised as a true Rossini tenor with fine coloratura and great high notes (St. Louis Post). In the 2018 summer season, Isaac made his Spoleto Festival debut as Ghino, in the U.S. premiere of Donizetti’s Pia de’Tolomei.

Mr. Frishman holds a bachelor’s degree from the University of Nebraska at Omaha and a master’s degree in vocal performance from Michigan State University. He is a student of the famed Metropolitan Opera tenor, Richard Fracker.
Tenor Isaac Frishman as Tonio not only delivered his high C’s competently in the famous “Ah! mes amis” near the end of Act 1, but he also sang with charm and subtlety, especially in his duets with Galati." - St. Louis Post 2020 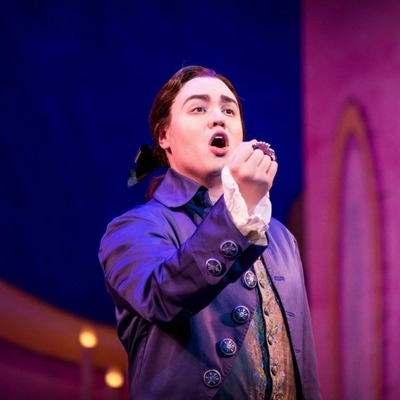 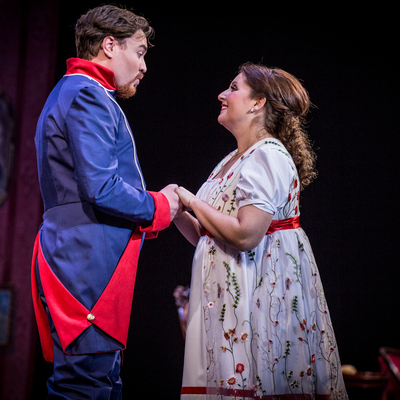 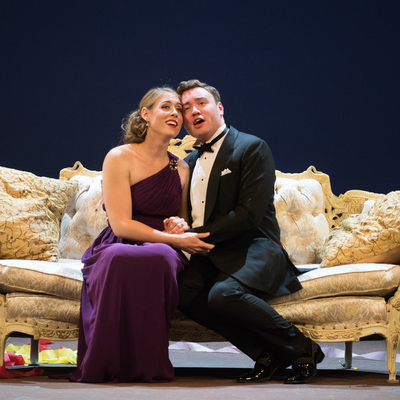 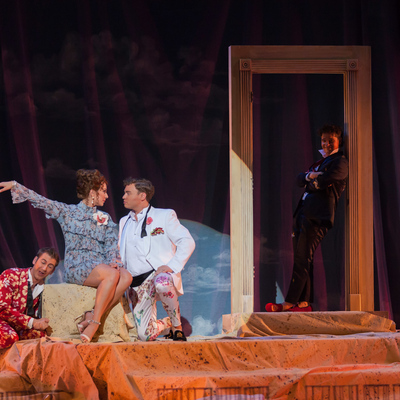 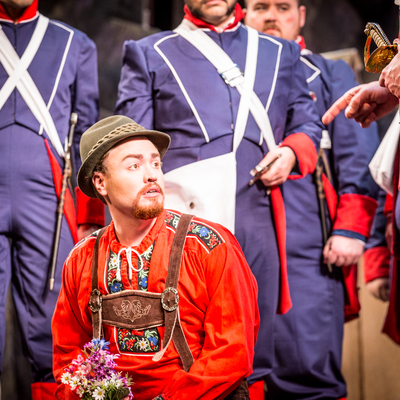 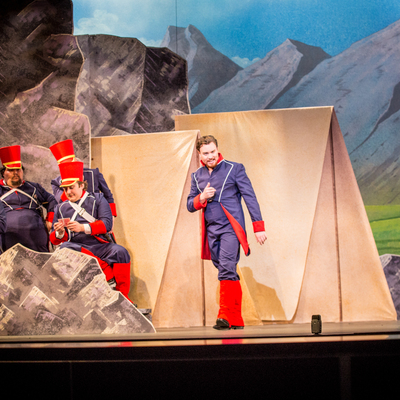 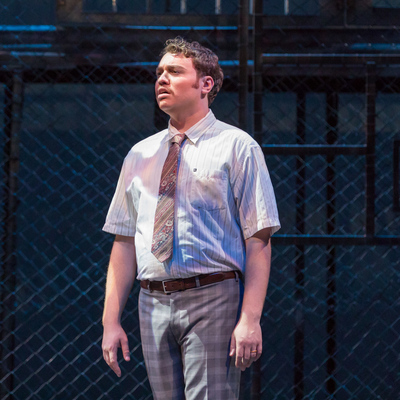 You are viewing Isaac Frishman's public Stagetime profile. To access the network and connect with Isaac, join Stagetime here.