(he/him) George Milosh, tenor, is a native of Aliquippa, PA, and is quickly making a name for himself as an interpreter of Bach, Handel and other late-Baroque repertoire. 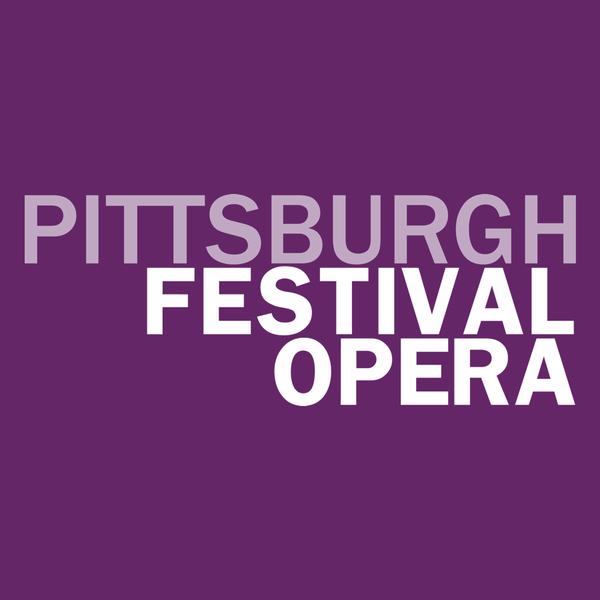 George Milosh, tenor, is a native of Aliquippa, PA, and is quickly making a name for himself as one of the region's most promising young musicians. George's stage roles include Tamino in The Magic Flute at West Virginia University, Acis in Handel's Acis and Galatea with Central City Opera, Nantucket Sailor in Moby Dick with Pittsburgh Opera, Prunier in La Rondine with Undercroft Opera, Mariachi #1 in the world premiere of The Summer King with Pittsburgh Opera, Remendado in Carmen, the Gypsy and Hortensio in Kiss Me, Kate with Pittsburgh Festival Opera, Alfred in Die Fledermaus with Undercroft Opera, and in the trio in Trouble in Tahiti with Resonance Works Pittsburgh. Also an avid concert performer, George has most recently been seen as the tenor soloist in the American premiere of Sir James MacMillan’s Gloria with Resonance Works and with Chatham Baroque and the Pittsburgh Camerata in Handel’s Messiah. As a member of the professional core of the Mendelssohn Choir of Pittsburgh, he has been featured as a soloist on their performances of Rossini’s Petite Messe Solennelle, Beethoven’s Mass in C, and Bach’s St. John Passion, the latter two with the Pittsburgh Symphony Orchestra. George is a member of the Pittsburgh Opera chorus, the Pittsburgh Camerata, and the Westminster Presbyterian Church Chancel Choir. Also a burgeoning conductor, George is the conductor of Tsar Lazar Serbian Men's Choir, a former choir director at St. Elijah Serbian Orthodox Church, and has prepared choirs for Resonance Works and Undercroft Opera.
You are viewing George Milosh's public Stagetime profile. To access the network and connect with George, join Stagetime here.