Acclaimed for her floating high notes, colorful vocal timbre and excellent musicianship, Anastasia Malliaras is quickly making a name for herself in the worlds of classical music and as a recording artist. 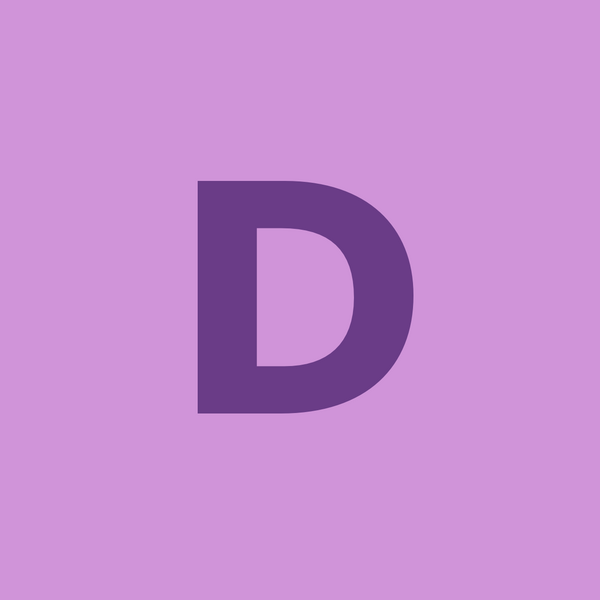 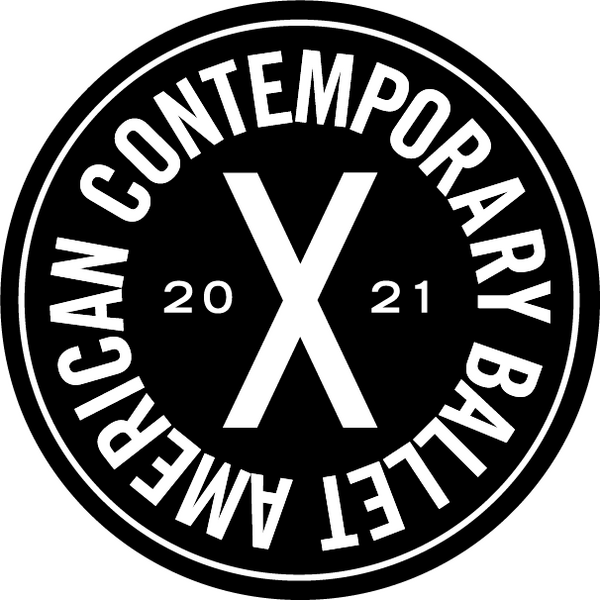 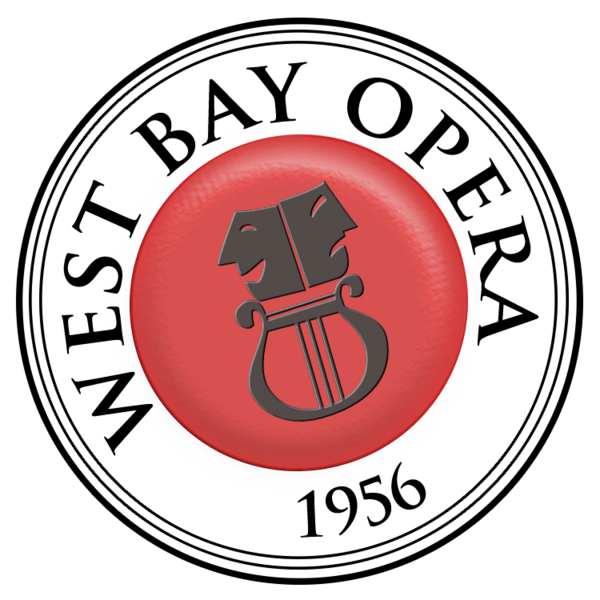 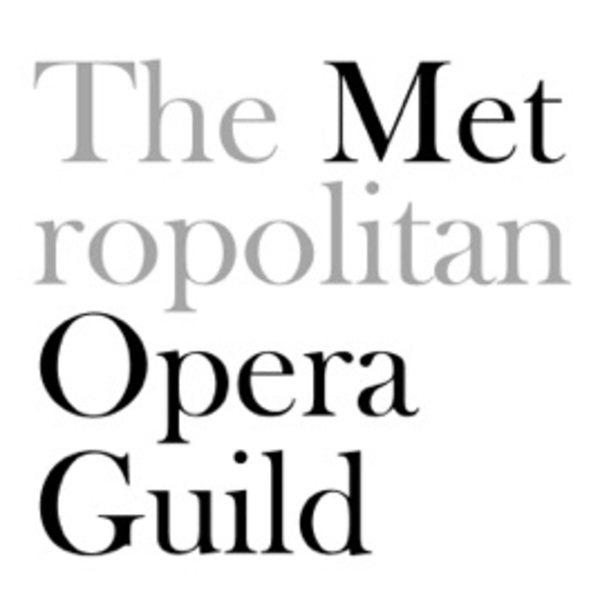 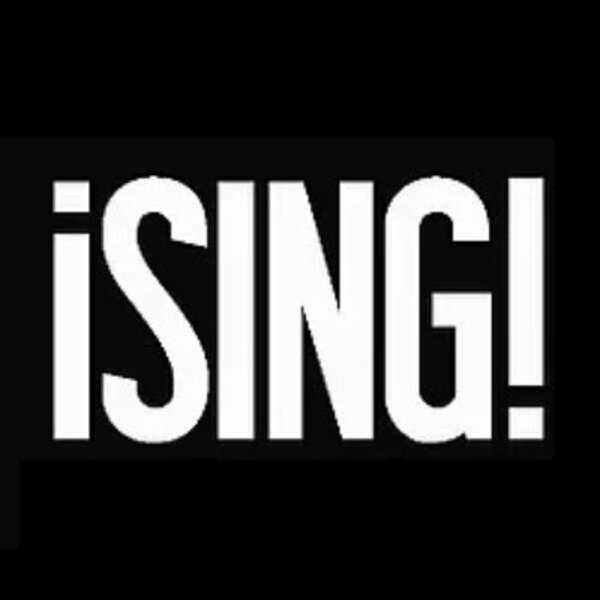 Acclaimed for her floating high notes, colorful vocal timbre and excellent musicianship, Anastasia Malliaras is quickly making a name for herself in the worlds of classical music and as a recording artist. This spring Anastasia made her debut with West Bay Opera singing the role of Nannetta in Falstaff. In 2017 she performed the role of Marie Astor Hampton in the world premiere of Tesla with SoBe Arts in Miami Beach. During the summer of 2016, she was involved with Central City Opera’s apprenticeship program as a Studio Artist where she played the role of Ruth Baldwin in the company’s production of Later That Same Evening, as well as Despina (Cosí fan tutte) and Marie (La fille du regiment) in the scenes program. Furthermore, she has participated in the iSing! International Young Artist Festival and the Young Artist Vocal Academy at Houston Grand Opera. A finalist in the 2019 Loren L. Zachary Vocal Competition, Anastasia was also a winner at the Metropolitan Opera National Council Auditions in the Los Angeles District and the recipient of the Encouragement Award at the Metropolitan Opera Western Regional Auditions. Anastasia is an active performer in the Los Angeles area: most recently, she has been seen singing with the American Contemporary Ballet and with her classical voice and guitar duo Duo Apollon. Anastasia is a graduate of USC where she received a Masters of Music in Vocal Arts.

"Anatasia Malliaras is one of the evening’s true joys vocally. As Nannetta, she time and again takes Verdi’s runs of trickling notes and brings joyous interpretations. Her soprano so easily glides, then hangs, and then ever-slightly trembles as she sings of her love for Fenton..." - Theatre Eddys 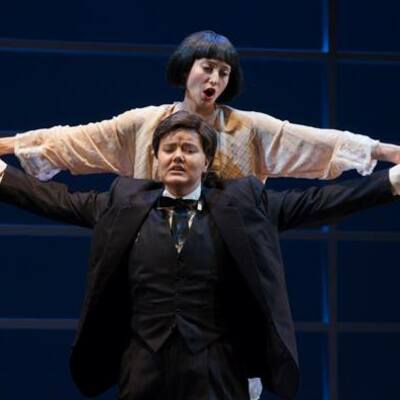 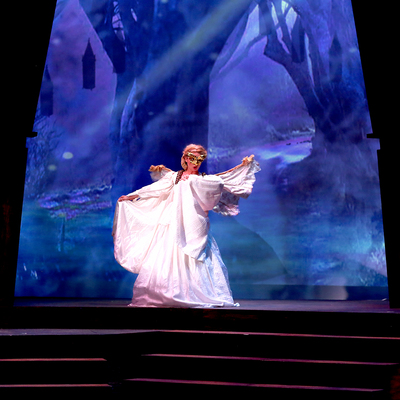 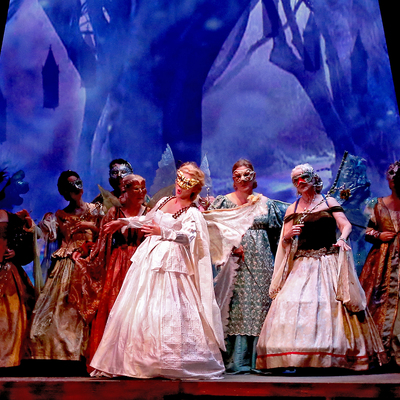 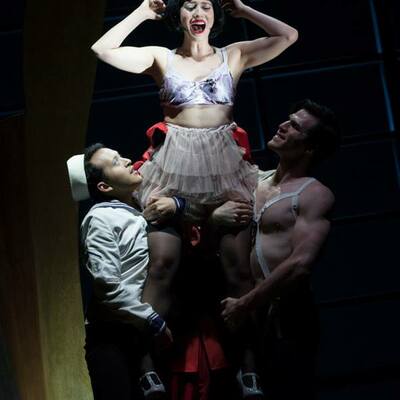 You are viewing Anastasia Malliaras's public Stagetime profile. To access the network and connect with Anastasia, join Stagetime here.