Elana Gleason, hailed by the New York Post for "flaunt[ing] pinpoint finesse on high B’s and C’s” and by Opera News for singing with a “particularly beautiful soprano,” is a versatile artist making her mark on the regional opera scene. She has been praised for her agile full lyric sound, compelling characterizations, and engaging performance style.

You are viewing Elana Gleason’s public Stagetime profile. To access the network and connect with Elana, join Stagetime here.

Past performances from recent seasons include the soprano soloist with Bach Festival Florida in their concert of Bach cantatas, the title character in Manon, Agnes Sorel in Maid of Orleans with New Orleans Opera, Violetta in La Traviata with Mobile Opera, Krystyna Zywulska in Two Remain, Joan of Arc in Maid of Orleans, Judit in Bluebeard’s Castle, the title role in Elizabeth Cree, and Tatyana in Eugene Onegin. Other career highlights include Marguerite in Faust, Mrs. Nordstrom in A Little Night Music, Mabel in The Pirates of Penzance, Micaela in Carmen, the title role in The Merry Widow, Nedda in Pagliacci, and the title role in Tosca.

"The title character gave a beautifully haunting performance topped with a glare that melted, with an equally stunning instrument and effective physicality of character."
— National Opera Association 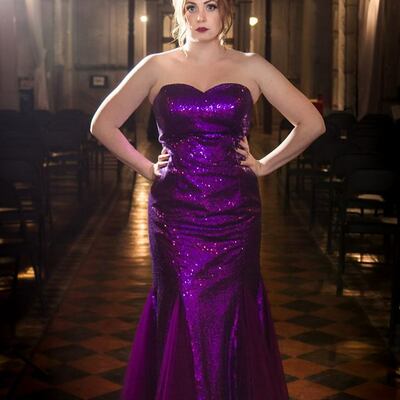 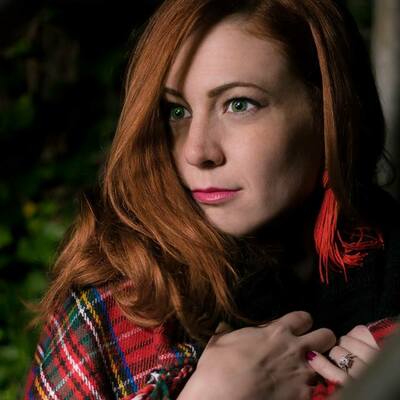 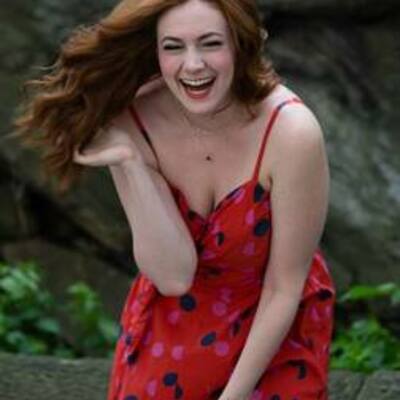 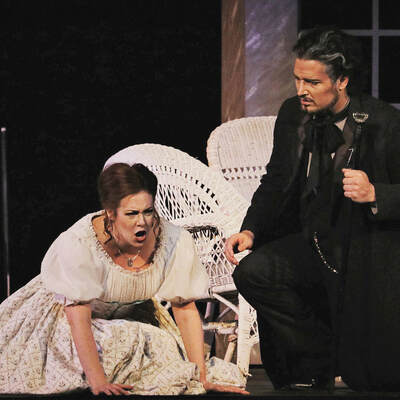 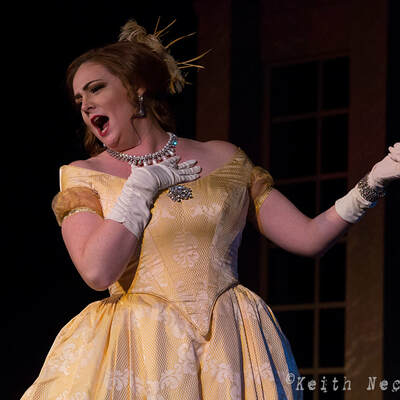 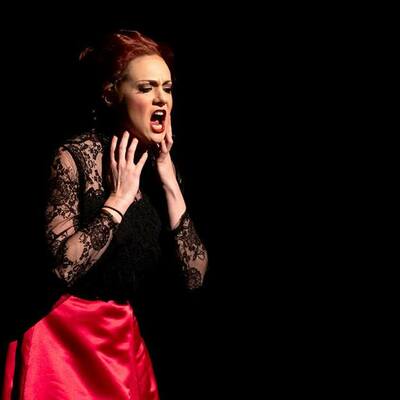 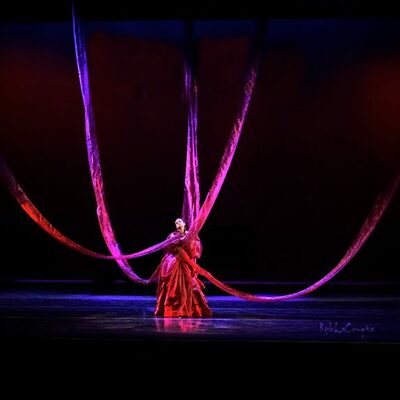 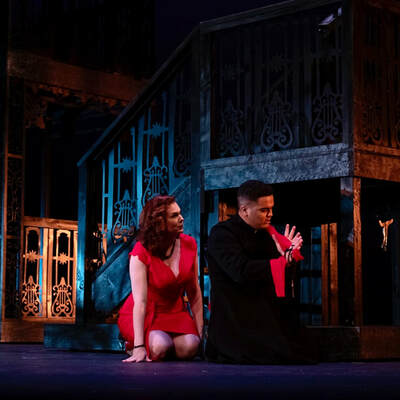 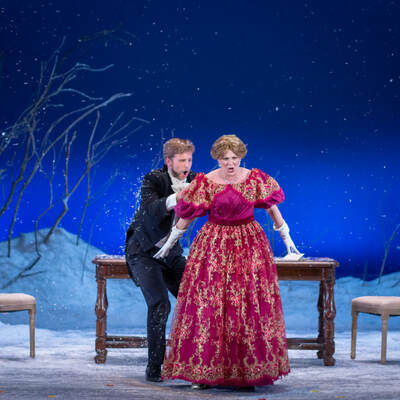 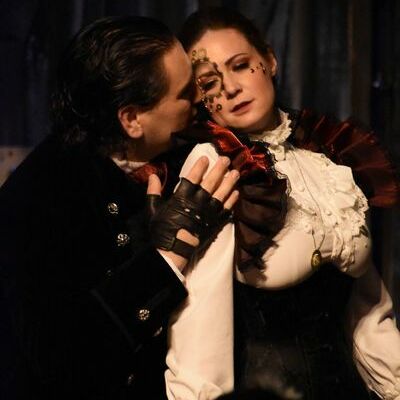 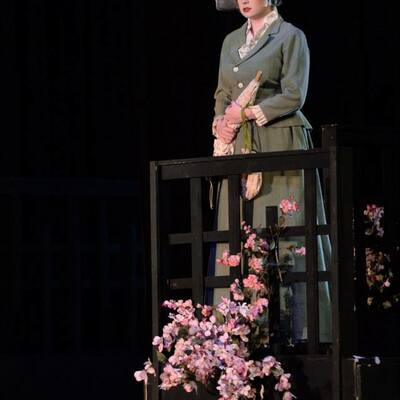 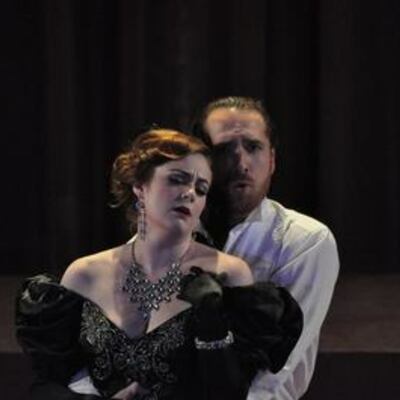 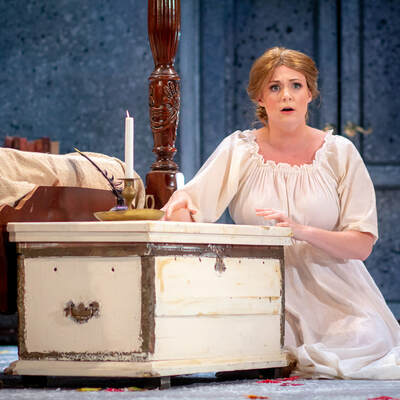 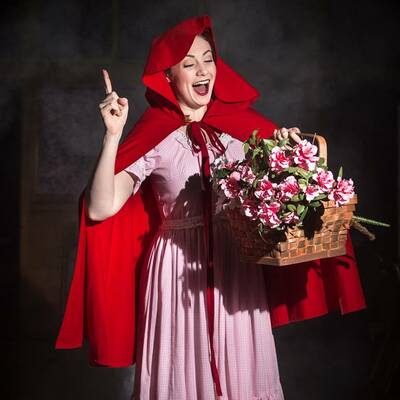 You are viewing Elana Gleason's public Stagetime profile. To access the network and connect with Elana, join Stagetime here.