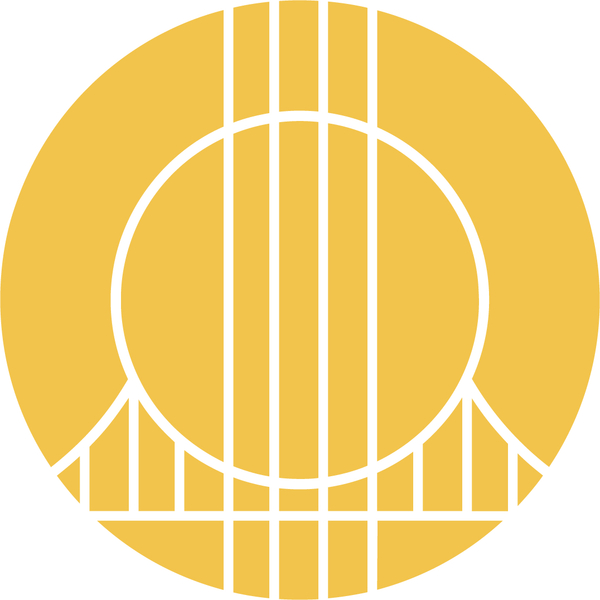 Clara Fuhrman holds a Master of Music degree in violin performance from the San Francisco Conservatory of Music, and is currently in the third year of her Doctor of Musical Arts degree in violin performance at the University of Oregon. She frequently performs in both the Eugene Symphony Orchestra and the Oregon Mozart Players, and is on violin faculty of the UO Community Music Institute. Clara also holds a Bachelor of Music degree from the University of Puget Sound, where she graduated with honors in the performance major and received the university’s prestigious Roderick MacArthur Award for her undergraduate thesis.

A passionate teacher as well as performer, Clara holds a doctoral teaching assistantship at the University of Oregon, where she frequently has the opportunity to teach both undergraduate and graduate students, as well as lead studio classes. Clara has won the Puget Sound Concerto Competition, as well as first place in the Washington State MTNA Strings Competition. Her major teachers include Ian Swensen, Fritz Gearhart, and Maria Sampen. 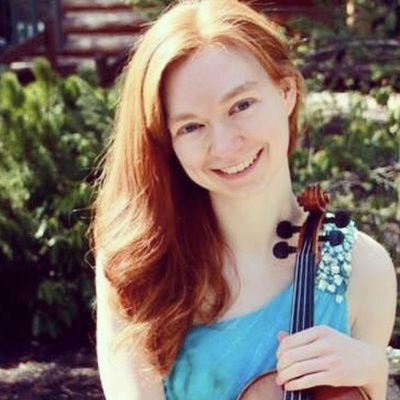 You are viewing Clara Fuhrman's public Stagetime profile. To access the network and connect with Clara, join Stagetime here.