(she/her/ella) Cristina María is a sought-after performer equally at home in the worlds of both classical music and musical theatre. An avid champion of new music, she has had the honor of originating and creating roles across genres, and she has workshopped countless other works. 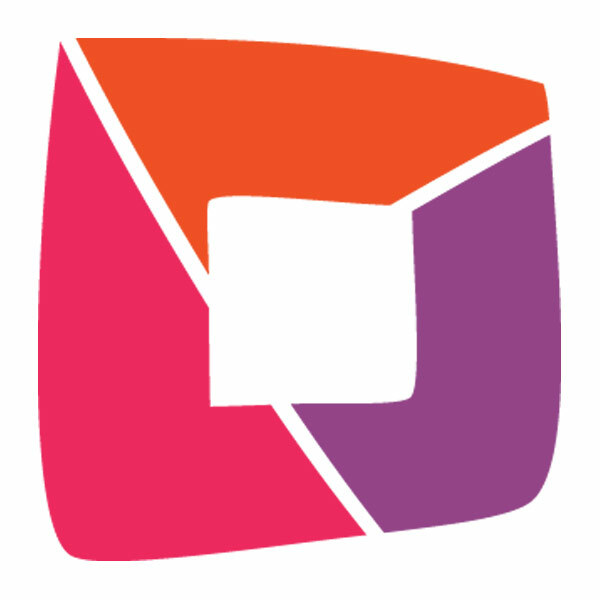 On Site Opera
The Beauty That Still Remains - Anne Frank, 2020 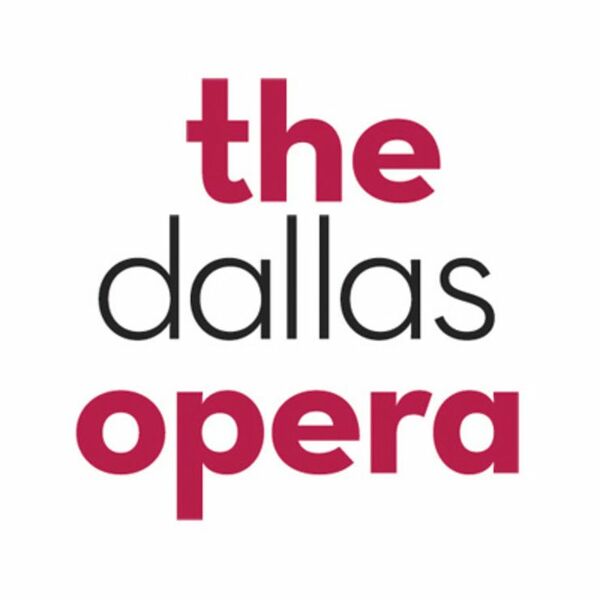 The Beauty That St...
A World Turned Upside D...

The Barber of Sevi...
Giovinetta

A Texas native who’s still very much in touch with her Puerto Rican roots, Cristina María Castro is a sought-after performer equally at home in the worlds of both classical music and musical theatre. Bouncing from Baroque to Backstreet Boys, she began the 2020 season as the soprano soloist in Haydn’s "Lord Nelson Mass", and within weeks, masterfully switched gears to star as Mrs. D in the world premiere of the musical "Howie D: Back in the Day." (Yup. Cristina María did indeed meet and perform with Backstreet Boy, Howie D! Dreams do come true!)

An avid champion of new music, Cristina María has had the honor of originating and creating three roles: Mrs. D in "Howie D: Back in the Day," Cristina María in Local Opera Local Artists’ opera pastiche, "We Might be Struck by Lightning," and Catherine in a New York Theatre Festival new musical, "Bright is the Ring of Words." She has also workshopped many compositions in Frontiers with the Fort Worth Opera Festival. Other favorite roles include Maria in "West Side Story," Monica in "The Medium," and Despina in "Cosí fan tutte."

Through the pandemic, Cristina María has continued to use her craft by singing with the Co-Cathedral of Saint Joseph in Brooklyn, NY where she cantors live-streamed masses in 8 different languages. She considers it a true blessing to be able to use her craft to comfort others during these strange times. 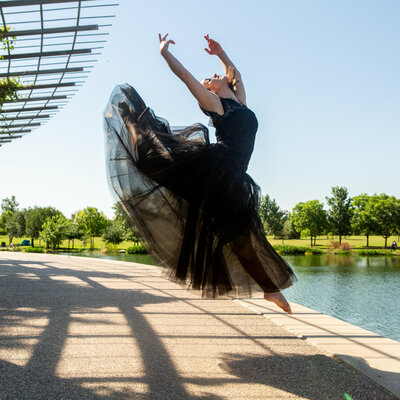 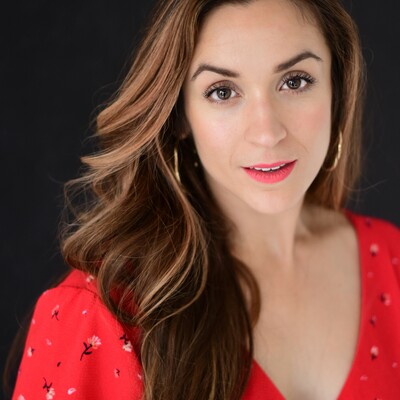 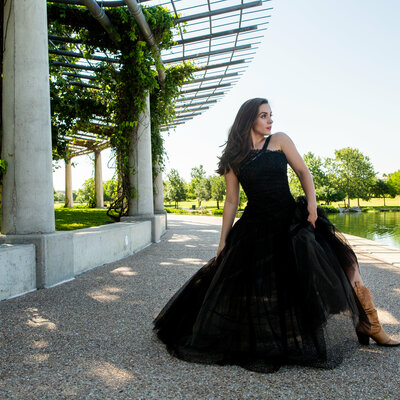 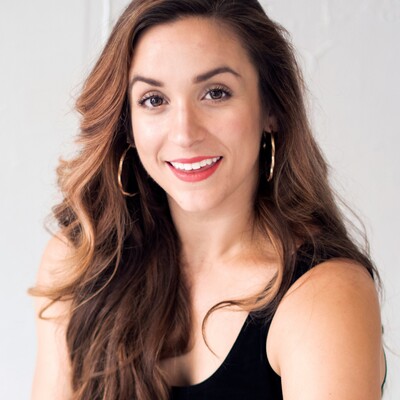