American baritone Paul La Rosa continues to gain recognition on the strengths of his vocal appeal and charismatic stage presence. He has earned critical praise for "a wonderful touch for physical comedy, a strong and beautiful voice, and the dancing skills that one typically encounters on Broadway". 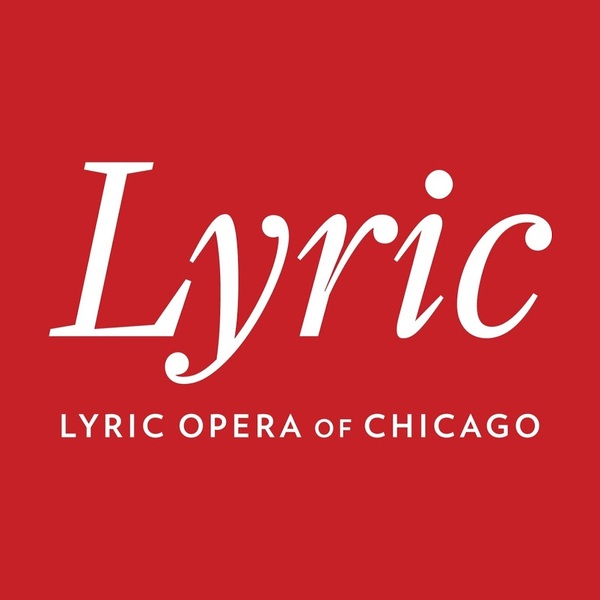 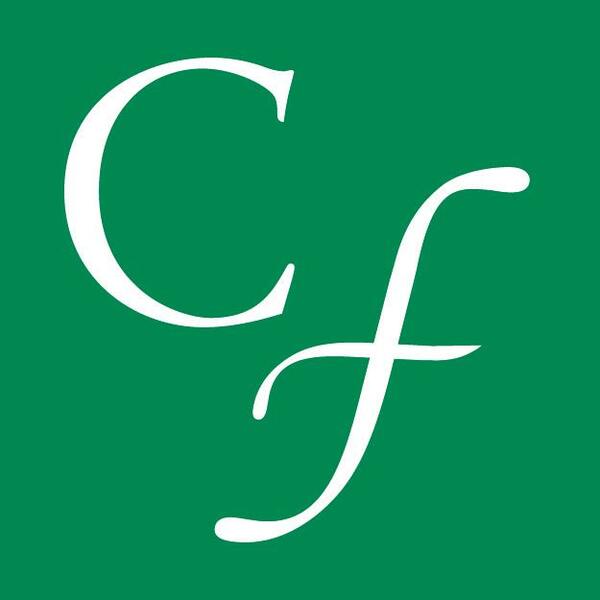 The Maid of Orleans
Lionel

2018 witnessed Mr. La Rosa's return to San Diego Opera and his debut with Eugene Opera, for the respective company premieres of Piazzolla's tango-opera Maria de Buenos Aires, in the role of El Payador, and his Princeton Festival debut as Sharpless in Madama Butterfly. Mr. La Rosa made his 2019 role and company debuts with Gulfshore Opera (Malatesta in Don Pasquale and Germont in La traviata) as well as his debut with Angel's Share as Aeneas in an innovative site specific production of Dido and Aeneas in Brooklyn's Greenwood Cemetery and his Fort Worth Opera debut reprising the role of Enrique in Martinez's El pasado nunca se termina, which he created in 2015. In summer of 2019, Mr. La Rosa joined Greylock Opera Collective/ Nass NoCA for the world premiere of The Weeping Woman singing the role of Pablo Picasso and in 2020, Mr. La Rosa joined Rutgers Opera Theater as a guest artist, singing the Four Villains in Les Contes d'Hoffmann, makes his Bard Symphony Orchestra debut as the 2 nd Nazarene in Salome and makes a role and company debut with the Opera Company of Middlebury singing the role of Lionel in The Maid of Orleans. 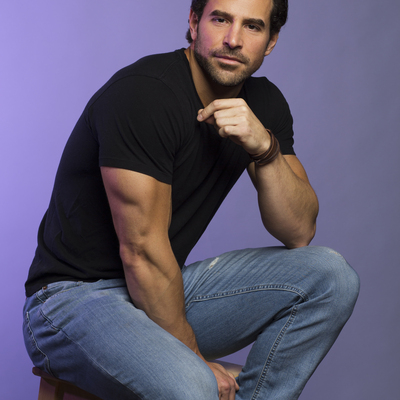 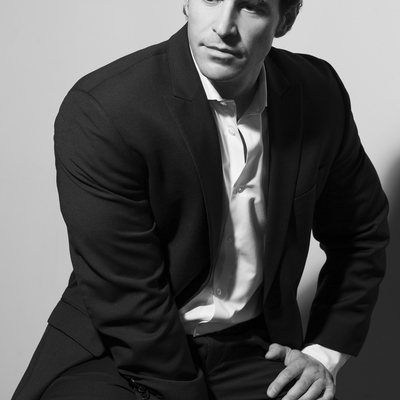 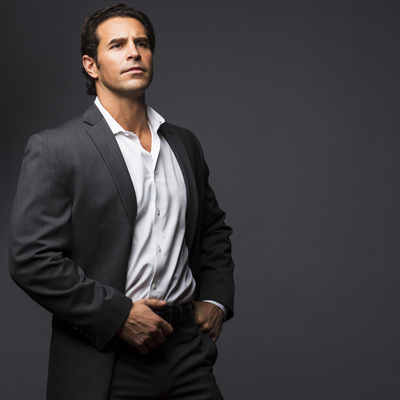 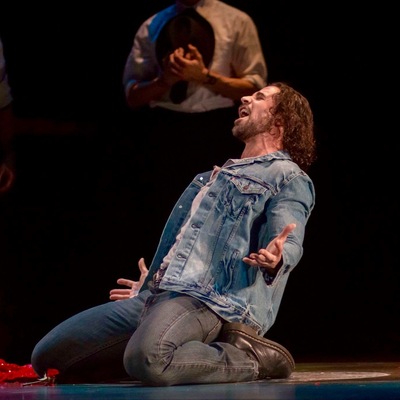 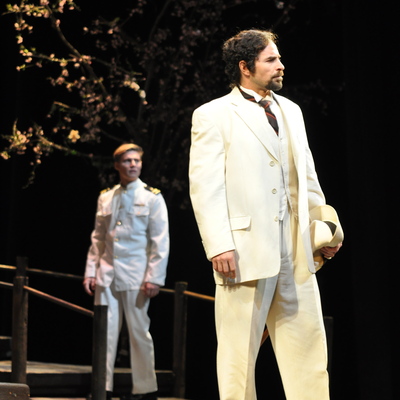 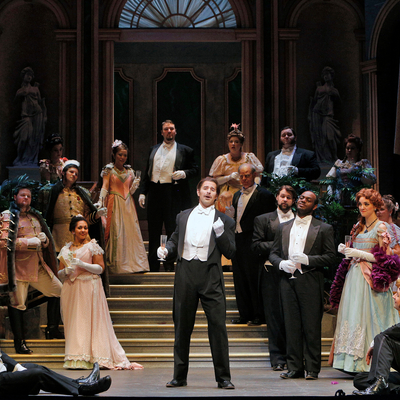 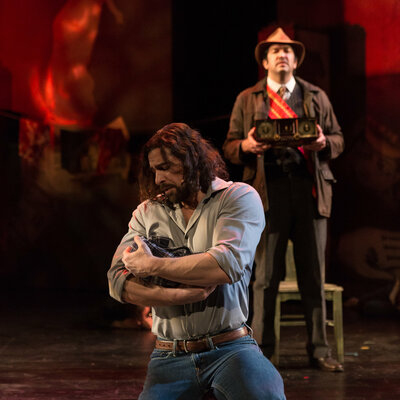 You are viewing Paul La Rosa's public Stagetime profile. To access the network and connect with Paul, join Stagetime here.