Tenor
Adrian Kramer
Tenor
40
This coming season Adrian joins the Metropolitan Opera, covering the Steuermann in Der fliegende Holländer, and will also debut as Cavaradossi in Tosca, and Narraboth in Salome, both with Opera San Jose.

This coming season Adrian joins the Metropolitan Opera, covering the Steuermann in Der fliegende Holländer, and will also debut as Cavaradossi in Tosca, and Narraboth in Salome, both with Opera San Jose.

Tenor Adrian Kramer has earned critical praise in recent seasons with companies throughout North America for his vocal appeal and strong theatrical engagement.  In the 2022/23 season he joins the roster of the Metropolitan Opera, covering the role of Steuermann in Der fliegende Holländer, and will also debut as Cavaradossi in Tosca, and Narraboth in Salome, both with Opera San Jose.

During the 2021-22 season, Mr. Kramer made his European operatic debut with the Komische Oper Berlin as Toby Higgins in a new Barrie Kosky production of Aufstieg und Fall der Stadt Mahagonny, and as Die Nase, Iaryzhkin, and a Eunuch in Die Nase. He also returned to San Diego Opera to sing Tybalt in Roméo et Juliette and will make his Cape Symphony debut as the tenor soloist in Beethoven's Ninth Symphony.

In the spring of 2021, Mr. Kramer looked forward to performing the role of Spoletta in Tosca with Opera Philadelphia (COVID19) and in 2022 he was slated to return to San Diego Opera as 1st Armored Man/2nd Priest in Die Zauberflöte (COVID19). During the summer of 2020, Mr. Kramer was scheduled to cover the role of Pinkerton in Madama Butterfly with both Opera Philadelphia and Saratoga Opera (COVID19). He was also scheduled to perform the role of Steuermann in Der fliegende Holländer with Lake Area Music Festival, (COVID19).

During the 2018-19 season Mr. Kramer appeared with Opera Philadelphia as Normanno in Lucia di Lammermoor, Opera Omaha as Gérard in Philip Glass' Les enfants terribles and Edmonton Opera as Ralph Rackstraw in HMS Pinafore, as well as making his off­ Broadway debut in collaboration with Ensemble for the Romantic Century as the Tenor in Tchaikovsky: None But the Lonely Heart.

Additional recent operatic credits include an especially successful debut with San Diego Opera as Don José in La tragedie de Carmen, as well as performances with Opera Omaha, as Bill in Jonathan Dove's Flight and as Joe in the company premiere of La fanciulla del West, and Santa Fe Opera, where he performed Borsa in Rigoletto, the Second Nazarene in Salome, Owen's Son in the world premiere of Jennifer Higdon's Cold Mountain, and the Second Bodyguard in the American premiere of Huang Ruo's Dr. Sun Yat-sen.

He has fulfilled young artist residencies with Santa Fe Opera, Canadian Opera Company, Glimmerglass Opera, and Ravinia's Steans Music Institute. He was awarded the Campbell Wachter Memorial Award for Singers from Santa Fe Opera, the Professional Development for Artists Grant from the Canada Council, the Chalmers Professional Development Grant from the Ontario Arts Council, as well as winning the Louis Quilico Competition (grand prize) and the Juilliard Honors Recital Competition. Mr. Kramer is a six-time grant recipient from the Jacqueline Desmarais Foundation, and is supported by the Olga Forrai Foundation. He earned his M.Mus in Opera from the Curtis Institute of Music and his B.Mus in Voice from the Juilliard School.

"‘Kramer showed both baritone heft and tenorial ring, reminding me a bit of a Met stalwart of a bygone era, James McCracken-- Normanno in the mid 1950s, Otello a decade later. Who knows where Kramer's voice will take him?’ -Patrick Dillo, Opera Canada" 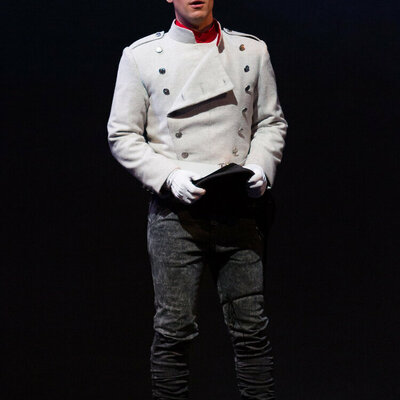 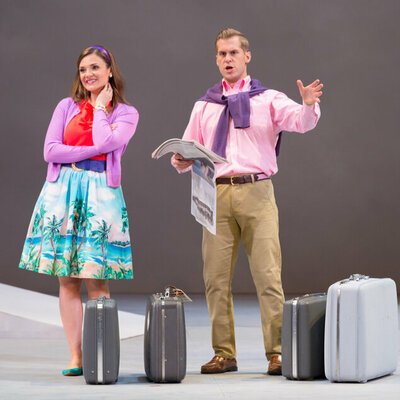 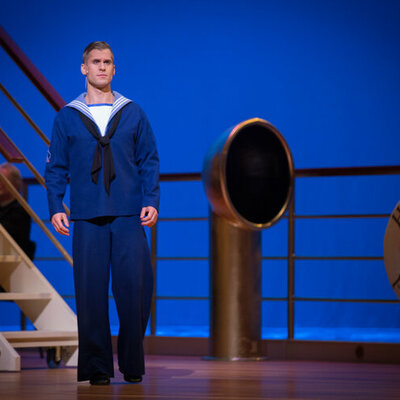 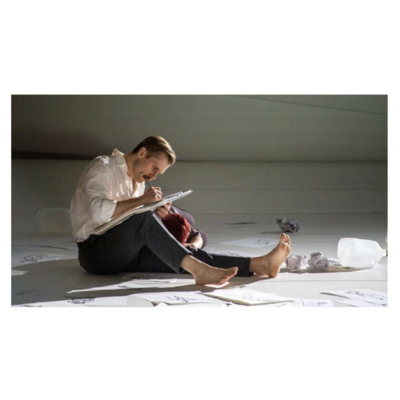 Ensemble for the Romantic Century
Tenor, Tchaikovsky: None But the Lonely Heart, 2018