Soprano Kathryn Bowden is making her mark in the fiendish role of the Queen of the Night (Königin der Nacht) in Mozart's Die Zauberflöte, for which she has become highly in demand. 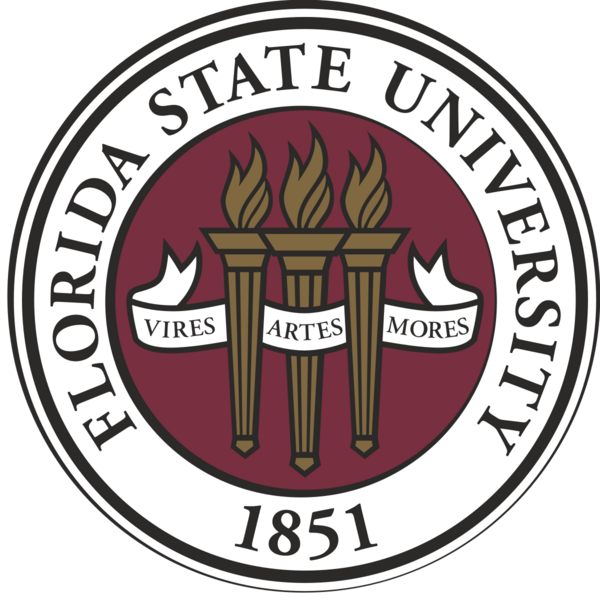 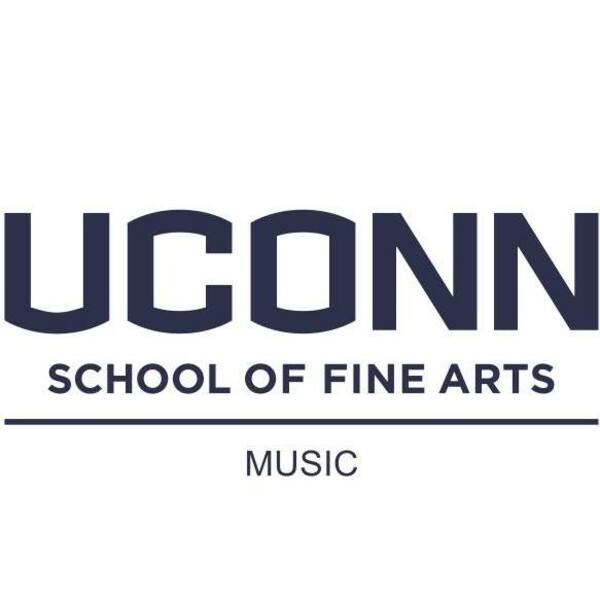 University of Connecticut
Bachelor of Music, 2010
You are viewing Kathryn Bowden’s public Stagetime profile. To access the network and connect with Kathryn, join Stagetime here.

The Magic Flute
Queen of the Night

The Magic Flute
Queen of the Night

Soprano Kathryn Bowden is making her mark in the fiendish role of the Queen of the Night (Königen der Nacht) in Mozar’s Die Zauberflöte, for which she has become highly in demand. In October 2017 Ms. Bowden made her Metropolitan Opera debut as the Queen in the company’s German language MainStage production and covered the role during the Met’s English language family performances later in the season. She also made her 2017 Baltimore Symphony Orchestra debut performing the Queen’s famous “Der Hölle Rache” in the concert program Heroes and Villains. The role of the Queen has served as Ms. Bowden’s 2015 San Francisco Opera debut vehicle and her entry onto the Metropolitan Opera roster as a cover for the 2016 family performances of The Magic Flute. Ms. Bowden reprised the role making her Symphony Hall (Boston) debut with the Boston Youth Symphony Orchestra in March 2019 and with Opera Maine in July 2019. Ms. Bowden also rejoined the Metropolitan Opera roster in 2019 covering the role in the English language family performances and will perform the role for her Pittsburgh Opera debut in the fall of 2021.

In 2018, Ms. Bowden made her debut with Houston’s Opera in the Heights as Cunegonde in Candide. Additional roles include Drusilla (L’incoronazione di Poppea), the Coloratura (Postcard from Morocco), Anne Truelove (The Rake’s Progress), and Greta Fiorentino (Street Scene). In the spring of 2019, Ms. Bowden will make her Carolina Philharmonic debut in the annual Opera Gala, singing some of the artform’s most iconic arias and duets.
"Kathryn Bowden, as Queen of the Night, made "O zittre night" a melancholic delight, with rich legato and sweet-and-solid tone from top to bottom; in "Der Hölle Rache", she showed elegance and facility, effortlessly dispatching the impossible coloratura fireworks...her sheer technical ability deservedly brought down the Merrill Auditorium."
— Opera News 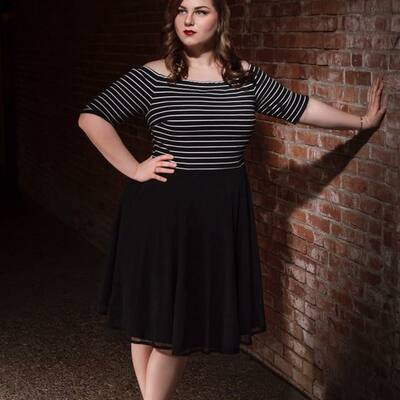 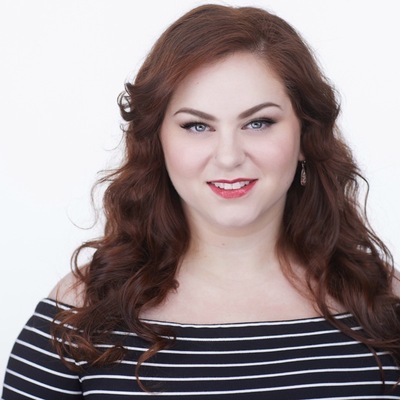 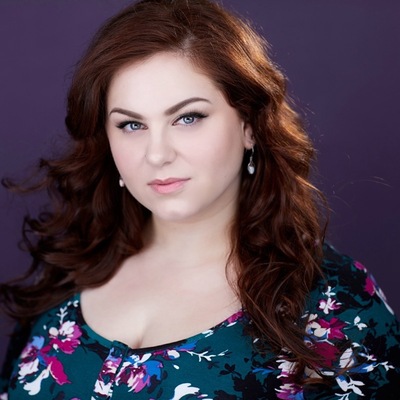 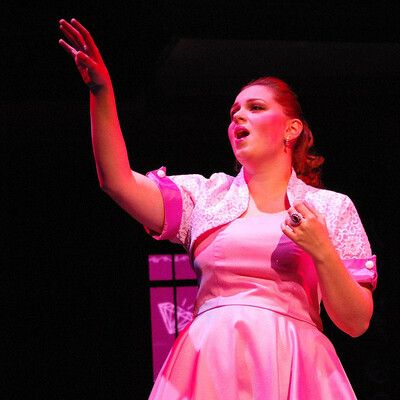 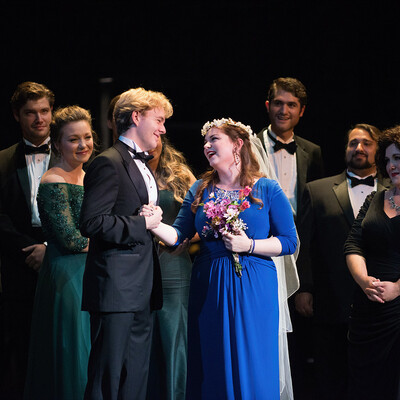 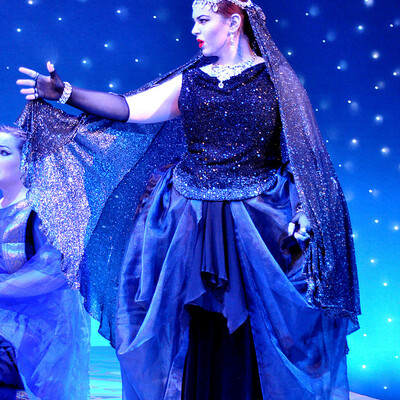 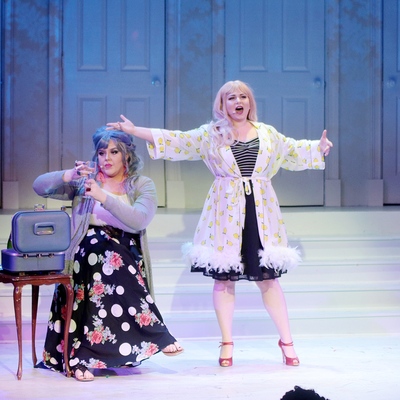 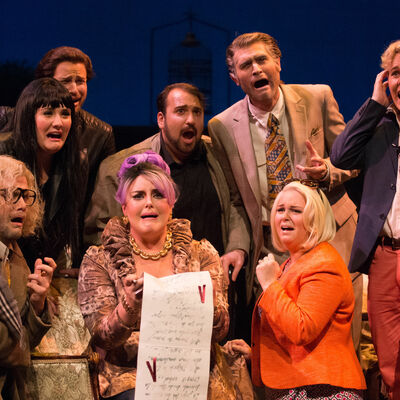 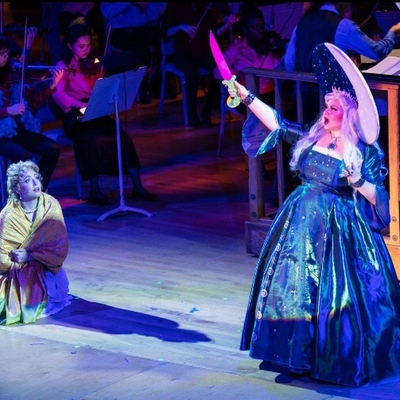 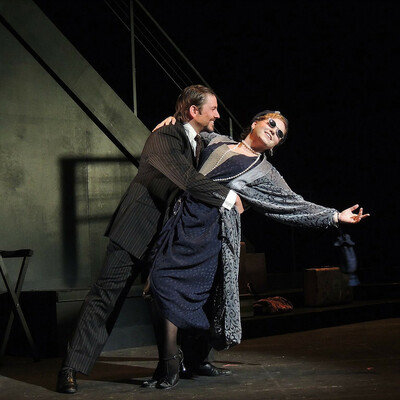 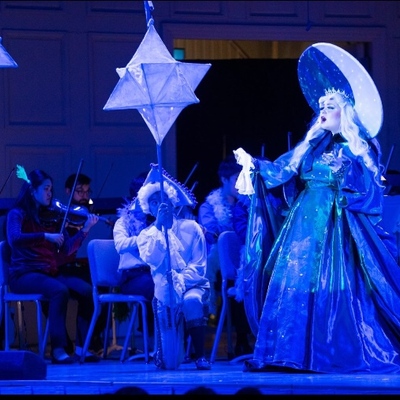 You are viewing Kathryn Bowden's public Stagetime profile. To access the network and connect with Kathryn, join Stagetime here.