Music Director of the Atlanta Opera since 2010, Arthur Fagen is in great demand as a conductor of symphony and opera in Europe, Asia, South America, and the United States. He is a regular guest at the most prestigious opera houses, concert halls, and music festivals at home and abroad.

The Barber of Seville
Rossini
The Atlanta Opera

Arthur Fagen is in great demand as a conductor of symphony and opera both in Europe and the United States. He is a regular guest at the most prestigious opera houses, concert halls, and music festivals at home and abroad, and his career has been marked by a string of notable appearances including the Metropolitan Opera, Lyric Opera of Chicago, Staatsoper Berlin, Munich State Opera, Deutsche Oper Berlin, and the New York City Opera.

From 1998 to 2001, Mr. Fagen was invited regularly to be Guest Conductor at the Vienna State Opera. On the concert podium, Mr. Fagen has appeared with internationally renowned orchestras, including the Baltimore Symphony Orchestra, the Czech Philharmonic, Munich Radio Orchestra, Tokyo Philharmonic, Orchestre de la Suisse Romande, Deutsche Kammerphilharmonie, and the RAI Orchestras of Turin, Naples, Milan, and Rome.

A former assistant of Christoph von Dohnanyi (Frankfurt Opera) and James Levine (Metropolitan Opera), he served as Principal Conductor in Kassel and Brunswick, as Chief Conductor of the Flanders Opera of Antwerp and Ghent, as Music Director of the Queens Symphony Orchestra, and as a member of the conducting staff of the Lyric Opera of Chicago. In 2002-2007, he was the Music Director of the Dortmund Philharmonic Orchestra and Opera. In 2008, he was appointed as Professor at Indiana University in Bloomington, and in 2010, The Atlanta Opera appointed Mr. Fagen as Music Director. Born in New York, Arthur Fagen studied with Laszlo Halasz, Max Rudolf (Curtis Institute) and Hans Swarowsky and has an opera repertory of more than 75 works.

"This recording...has plenty of elegance and fire. Arthur Fagen deftly conducts the orchestra, and to his credit also includes two exemplary works by Ulysses Kay. There are a lot of questions these days about diversity and what American orchestras should and shouldn't be performing. An engaging album like this, with arresting music by two fine American composers, offers some answers."
— Tom Huizenga, NPR Music, June 2020 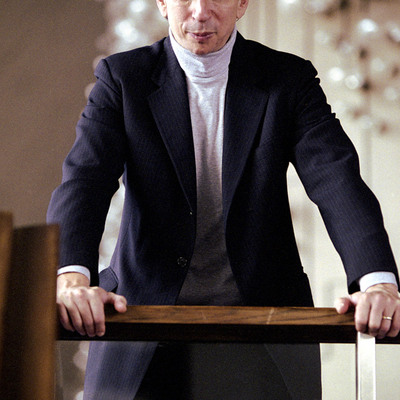 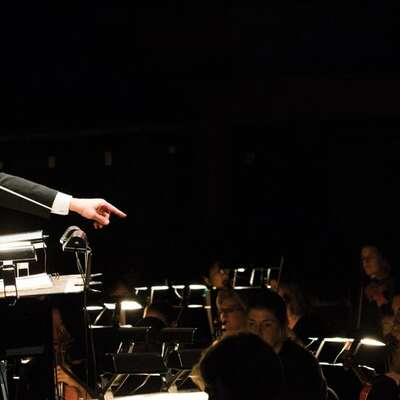 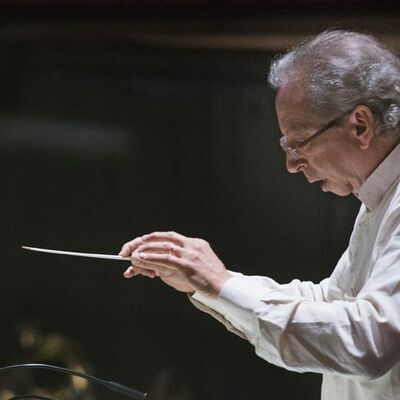