(She/Her/Hers) Ms. Skinner has recently sung several roles with Indiana University Opera Theater including Jo in Little Women, Cherubino in Le Nozze did Figaro, and Cesare in Giulio Cesare. She has also participated in prestigious young artist programs including Music Academy of the West and Aspen Music Festival. In addition to performing Ms. Skinner is also an Associate Instructor of Voice at the Jacobs School of Music and owner of Grace Skinner Studios. 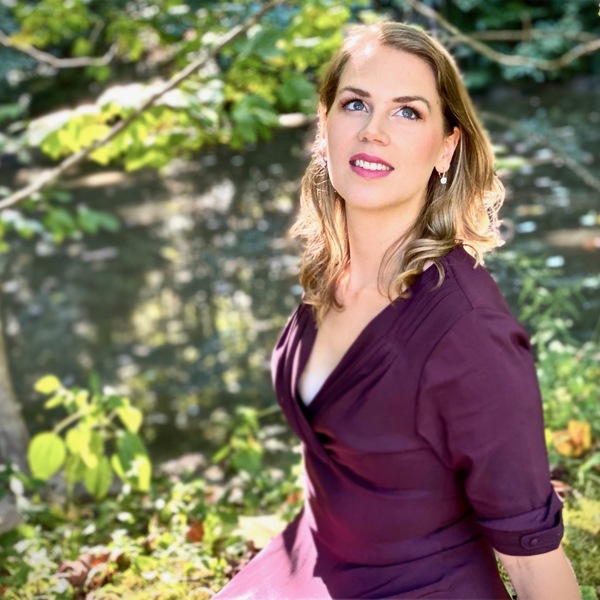 Mezzo-Soprano Grace Skinner is from La Center, Washington. She is working towards her MM at the Jacobs School of Music at IU where she is also an Associate Instructor of Voice. During her time there she has performed Jo in Little Women (2020), the title role in Giulio Cesare (2019), and Cherubino in Le Nozze di Figaro (2019). She currently studies with soprano Jane Dutton at IU. Ms. Skinner was a vocal fellow at Music Academy of the West (2020), and the Aspen Music Festival (2019). She received her undergraduate degree in voice at Portland State University, where she performed the roles of Florence Pike in Britten’s Albert Herring, La Principessa in Puccini’s Suor Angelica, and Prince Orlofsky in Strauss’ Die Fledermaus. She also premiered the role of Samantha in Mark Lanz Weiser’s opera The Place Where You Started, which was also taken on tour to China in 2016. In addition to her work in opera, Skinner also enjoys singing musical theater and was featured in the Aspen Music Festival’s production of A Little Night Music as Mrs. Segstrom while also covering Desiree.
As a native of the Northwest, Ms. Skinner loves being outdoors in nature. In addition to music, Skinner has a great passion for cooking and exploring the world through different cuisines. 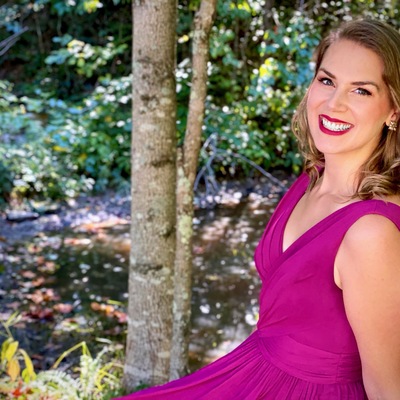 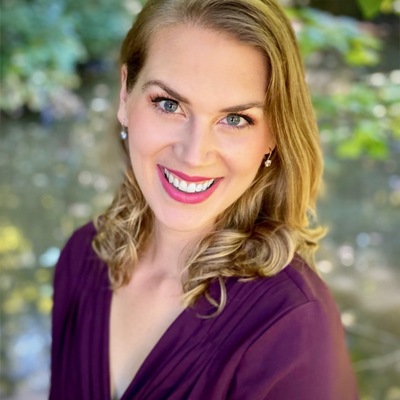 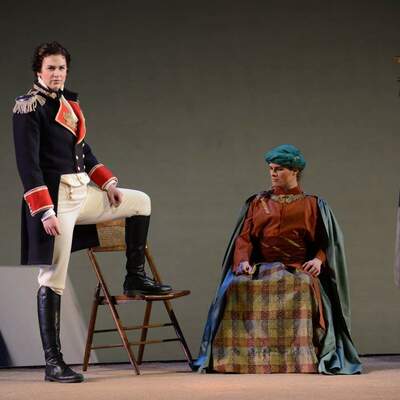 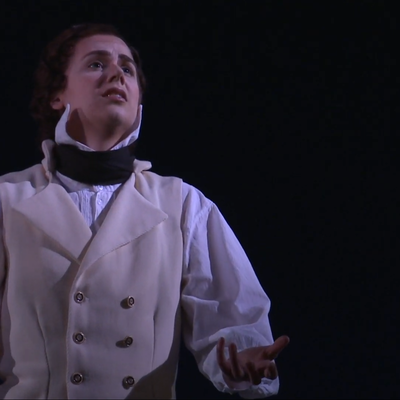 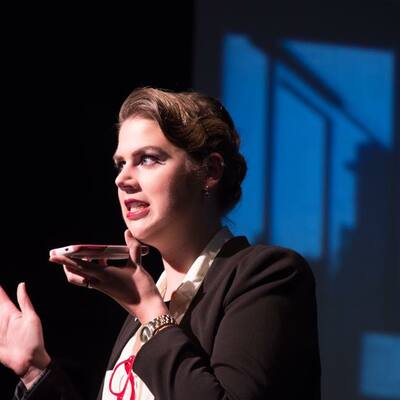 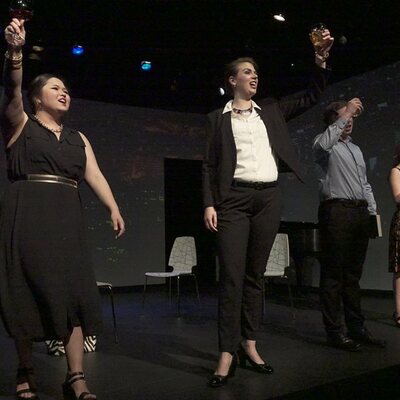 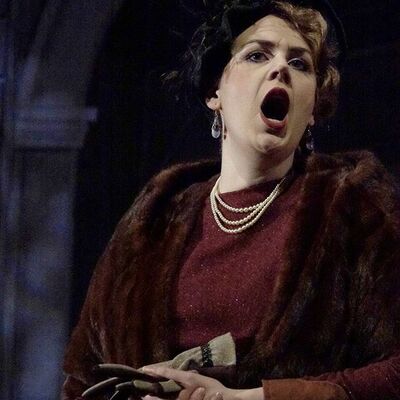 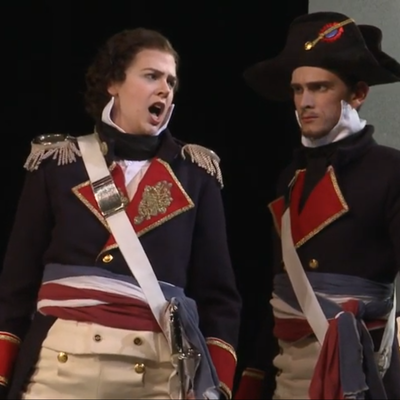 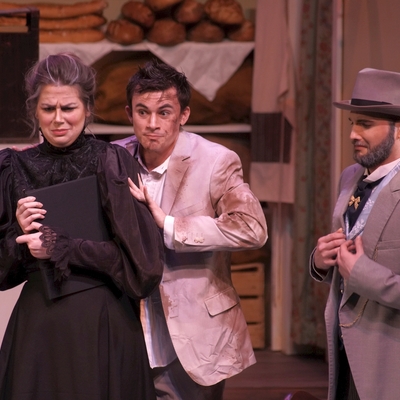 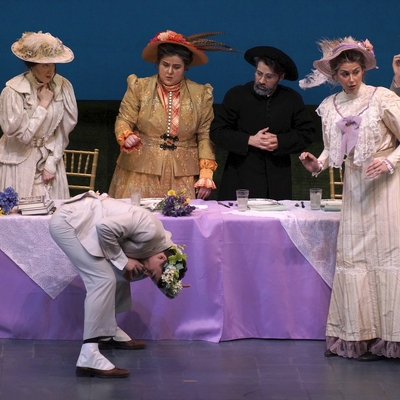 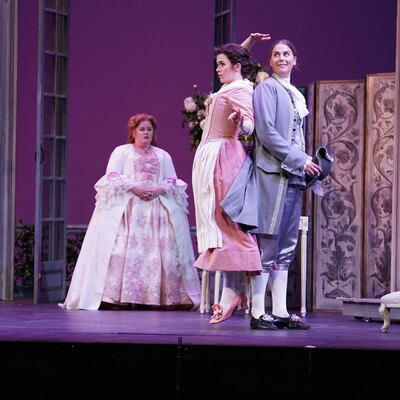 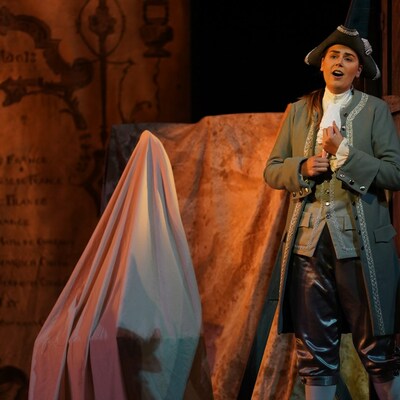 You are viewing Grace Skinner's public Stagetime profile. To access the network and connect with Grace, join Stagetime here.