Audio
Must the winter come so soon?
Vanessa

Audio
Must the winter come so soon?
Vanessa

We Wear the Sea Like a Coat
McCune
Opera Ithaca

We Wear the Sea Like a Coat (workshop)
McCune
Opera Ithaca

Ms. Kaganskaya’s training includes residencies with the Santa Fe Opera, Arizona Opera, Florida Grand Opera, Opera Santa Barbara, and the iSing International Festival in China. She is an alumna of the OperaWorks Advanced Artist Program and the Russian Opera Workshop at the Academy of Vocal Arts, and earned her MM and PGD at the San Francisco Conservatory of Music, under the tutelage of Catherine Cook.

Ms. Kaganskaya is represented by Piper Artists Management. She lives in San Francisco with her husband and their rescue dog, Eddie.

"In the trouser role of the gypsy violinist Beppe, Mariya Kaganskaya pleased with her vivacity and her plummy mezzo."
— Opera News 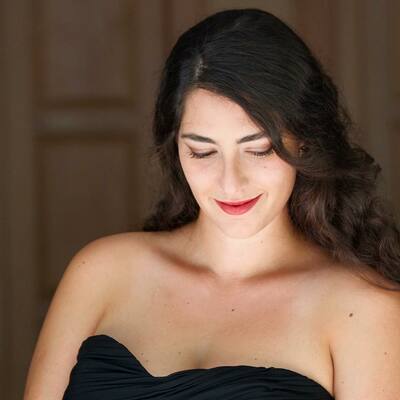 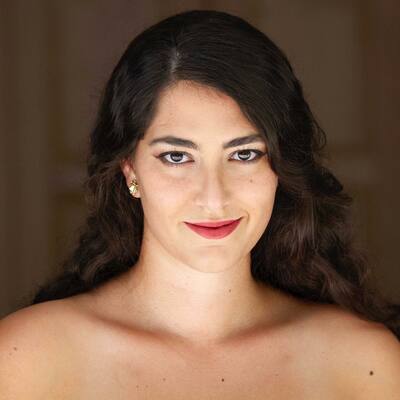 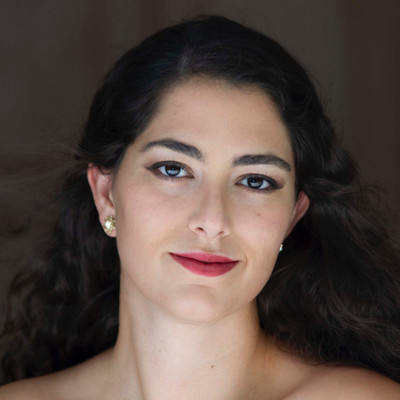 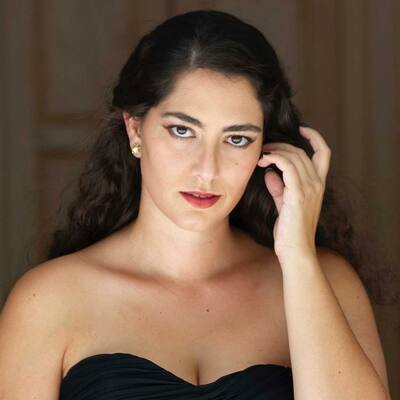 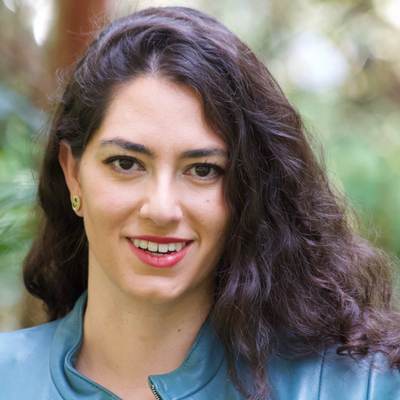 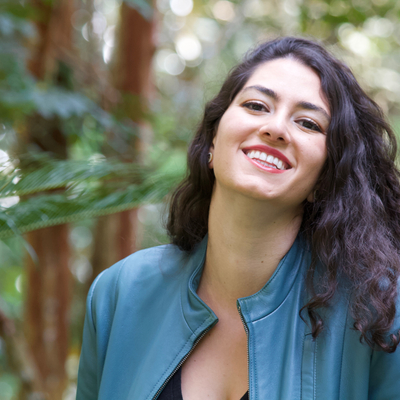 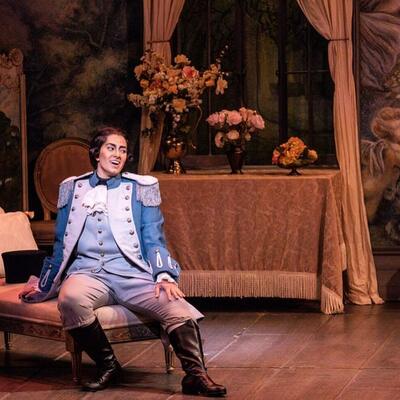 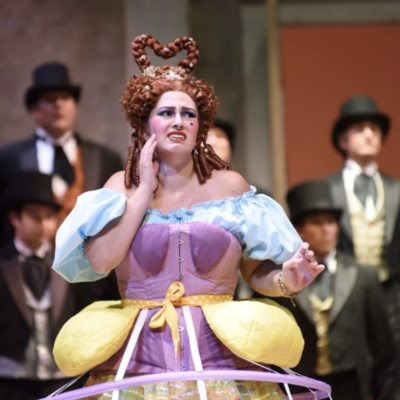 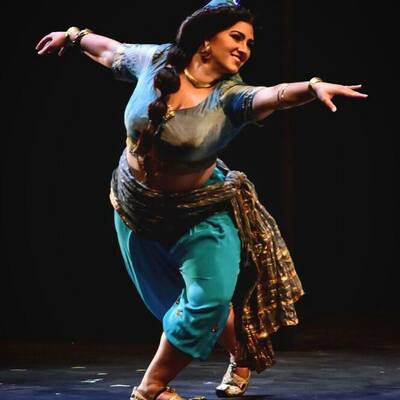 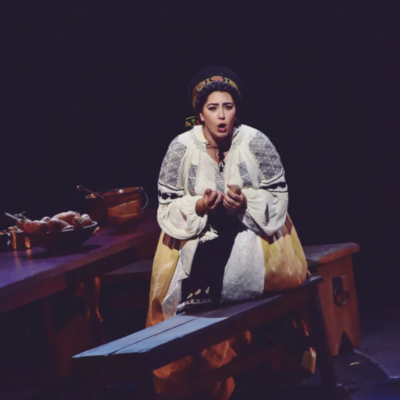 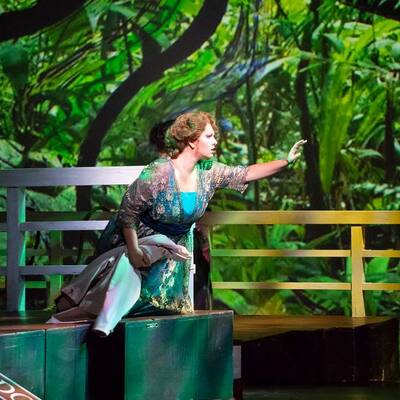 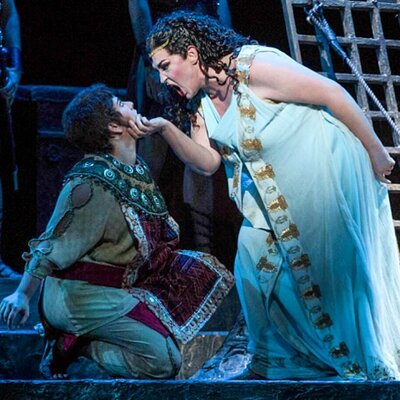 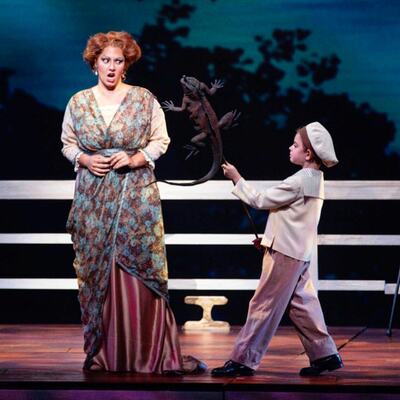 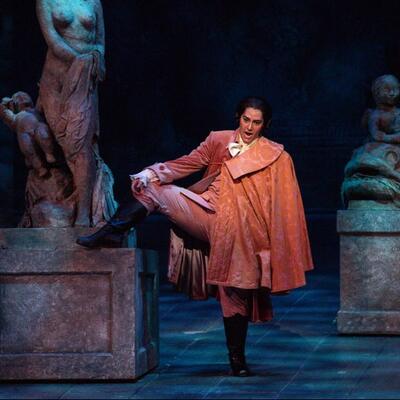 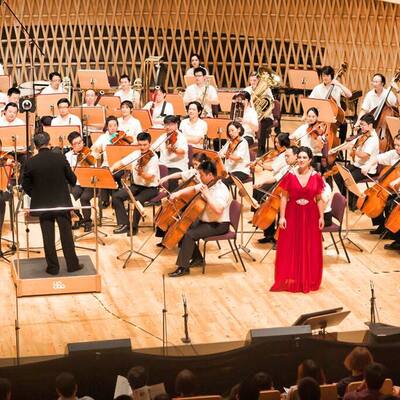 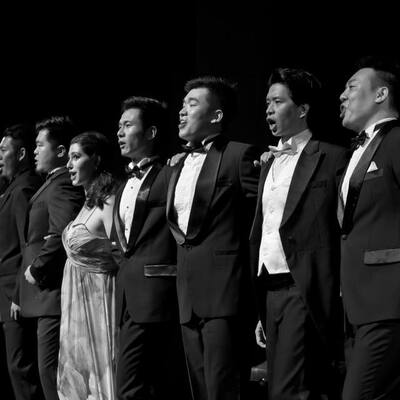 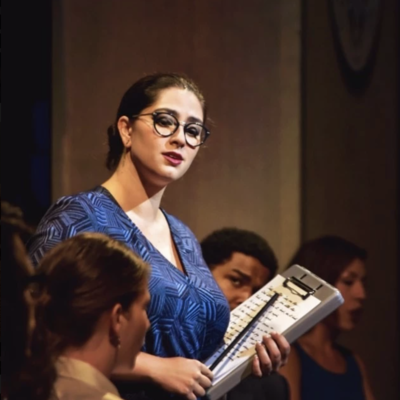 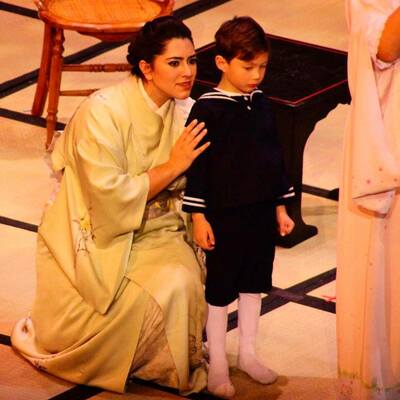 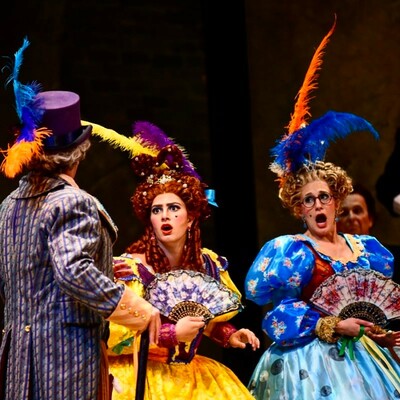 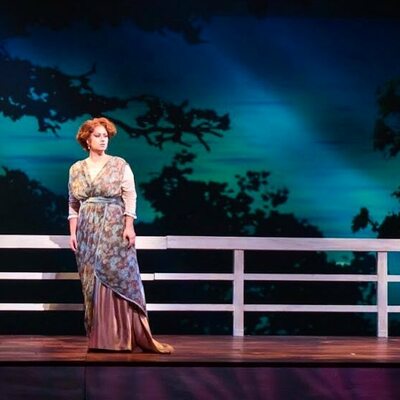