(she/her) Hailed as a “coloratura tour de force” (Opera News) and possessing a “powerful, searing soprano” (Opera Now), Alexandra Batsios is garnering attention in the dramatic coloratura repertoire with her portrayals of Konstanze, the Queen of Shemakha, Leonora, and the Queen of the Night.

You are viewing Alexandra Batsios’s public Stagetime profile. To access the network and connect with Alexandra, join Stagetime here.

Passion at the Pen...
Esclarmonde and Thaïs

Die Zauberflöte
Queen of the Night

Hailed as a “coloratura tour de force” (Opera News) and possessing a “powerful, searing soprano” (Opera Now), Alexandra Batsios is garnering attention as a promising operatic talent. During the 2020 season, she joined Maryland Opera for excerpts from Thaïs and Esclarmonde and will make her debut with the Princeton Festival in summer 2021. Her 2018/2019 season included performing her signature role of Konstanze at Livermore Valley Opera and making her role debut as the Queen of the Night at Sarasota Opera, where critics praised her “vocal fire” (Herald-Tribune) and “sniper-like accuracy” (Your Observer). She was also featured on a concert of new music from composer Joel Feigin and was an artist in residence at the Newport Music Festival, performing on multiple concerts including the season finale featuring Vivaldi’s Gloria and Pergolesi’s Stabat Mater.

Equally at home on the concert stage, her repertoire includes Mozart’s Requiem and Mass in C minor, Mahler's Resurrection Symphony, Beethoven's Ninth Symphony, Orff’s Carmina Burana, and Bach’s Magnificat. As a member of the prestigious Westminster Symphonic Choir, she sang under the batons of Alan Gilbert, John Adams, Helmuth Rilling, Sir Roger Norrington, and Michael Tilson Thomas. She can be heard as a soloist on the Westminster Choir’s CD Noël, a collaboration of French Christmas music featuring mezzo-soprano Jennifer Larmore.

Her many awards include top prize winner in the 2015 Sullivan Foundation competition, third place in the Gerda Lissner Foundation Competition, and third place in the Midwest regional of the Metropolitan Opera National Council Auditions.
"Batsios’ voice has matured in a thrilling way, and she brings to the role a warmth and dignity, both as an actor and as a singer. She coaxes from Mozart’s high, trilling notes— which could be, in other hands, nothing more than technical proficiency — an emotional depth and carefully considered phrasing, a mournful grace."
— Valley News 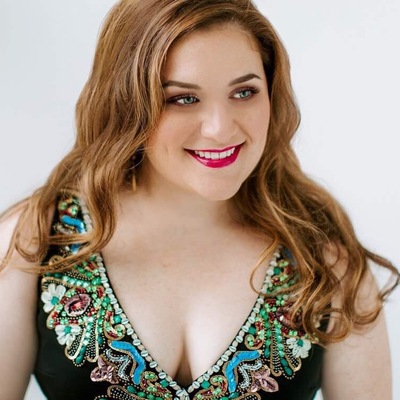 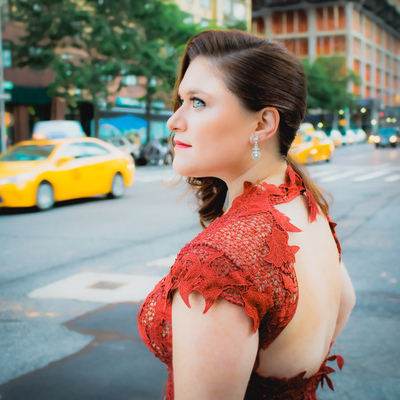 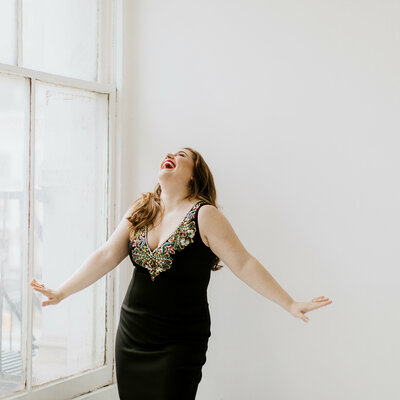 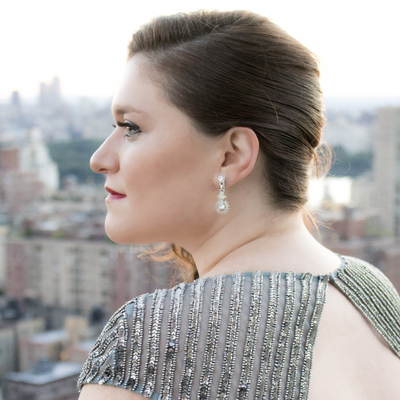 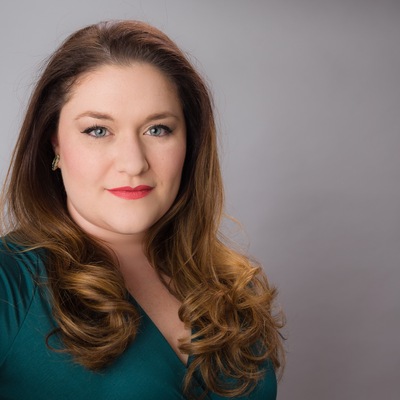 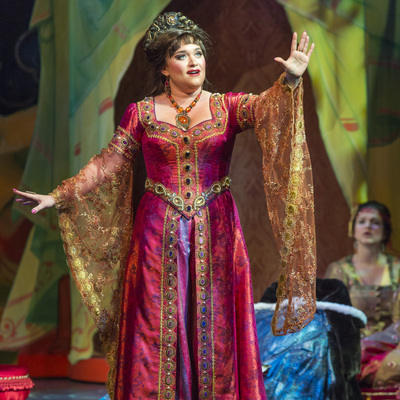 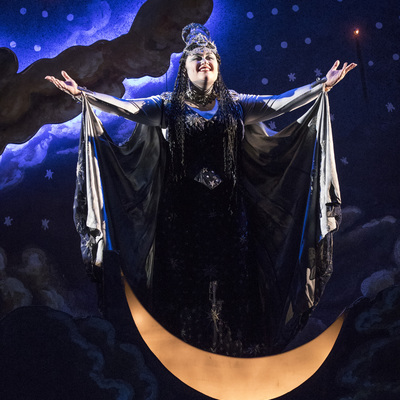 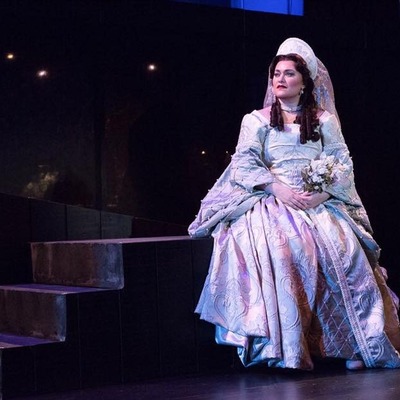 You are viewing Alexandra Batsios's public Stagetime profile. To access the network and connect with Alexandra, join Stagetime here.