(He/Him) Known for his “agile character tenor” and “over-the-top committed” portrayals, tenor Dylan Anthony Morrongiello is an emerging force in the highly sought-after supporting repertoire of the operatic canon. 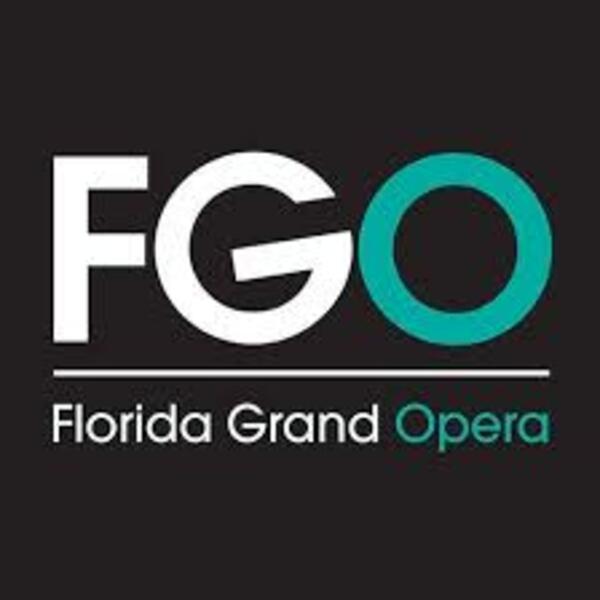 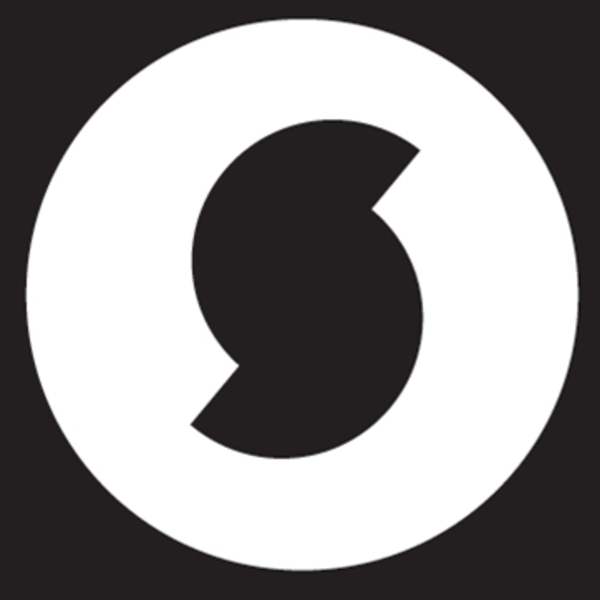 The Metropolitan Opera, May to June, 2022

The Metropolitan Opera, May to June, 2022

Rose Made Man
The Voice He

Amahl and the Nigh...
King Kaspar

During the 2021-2022 season, Mr. Morrongiello will join the rosters of the Lyric Opera of Chicago covering Monostatos in The Magic Flute, and The Metropolitan Opera covering the Dean of the Faculty in Cinderella, Don Curzio in Le nozze di Figaro, Player 2 in Brett Dean’s Hamlet, and Sellem in The Rake’s Progress.

Mr. Morrongiello’s recent scheduled engagements included his debut with the prestigious Opera Theater of Saint Louis, where he was scheduled to perform the role of Dr. Blind in Die Fledermaus (COVID19) and cover the role of Little Bat in Susannah. In the summer of 2021, Mr. Morrongiello returned to St. Petersburg Opera as Beppe in Pagliacci.

This past year, he made his debut in the roles of St. Brioche in The Merry Widow and Borsa in Rigoletto with St. Petersburg Opera, made a company debut with Cincinnati Song Initiative, performing songs of John Musto at Ithaca College, and was scheduled to make his role and company debut at First Coast Opera, singing various roles in The Little Prince (COVID19). In the summer of 2019, Mr. Morrongiello made another company debut as an apprentice artist with Central City Opera, where he made his role debut as Goro in Madama Butterfly at the Odescalchi Kelly Family Matinee and covered Red Whiskers in Billy Budd. Having recently completed a residency in the Florida Grand Opera studio, Mr. Morrongiello performed Don Basilio/Curzio in Le nozze di Figaro and Mr. Ford in Frida on the FGO main stage.

Other recent credits include Il Podestà in La finta giardiniera, the Jazz Trio in Trouble in Tahiti with the Shepherd School Opera, and a return to the Glimmerglass Festival to perform the combined roles of the Schoolmaster and the Mosquito in a new English-lanuguage production of Leoš Janáček’s The Cunning Little Vixen.
“…and Dylan Morrongiello brought the requisite melancholy to the role of the lovelorn Schoolmaster, while his orgasmic convulsions as the Mosquito, sucking on his human victim, were hilarious.”
— Opera News 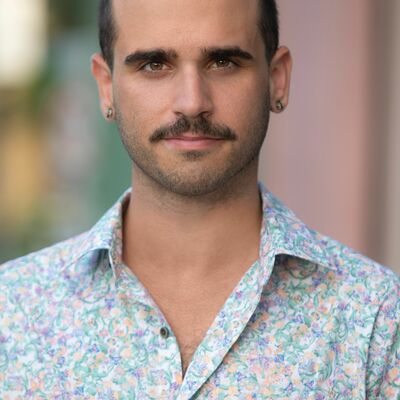 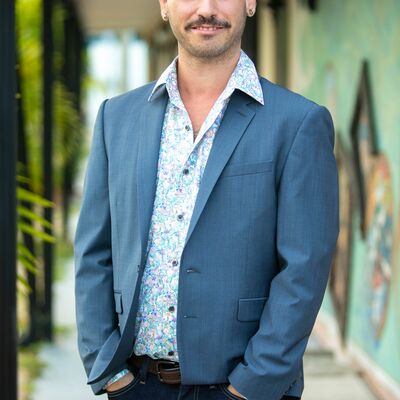 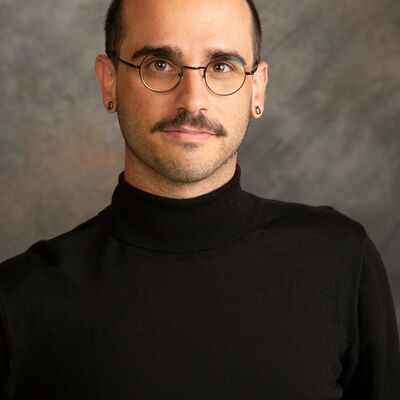 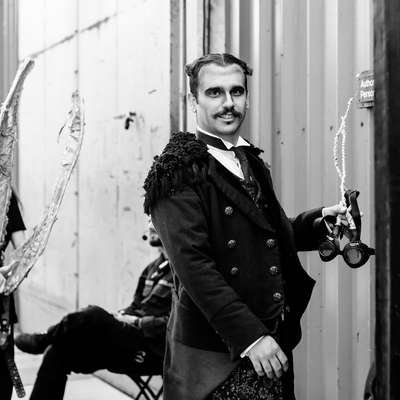 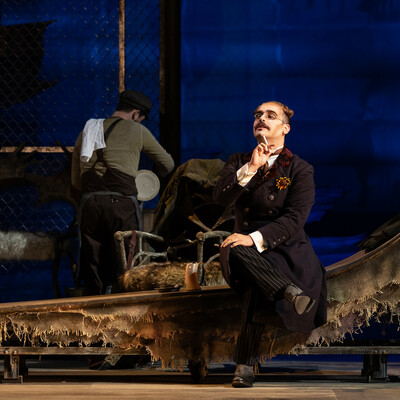 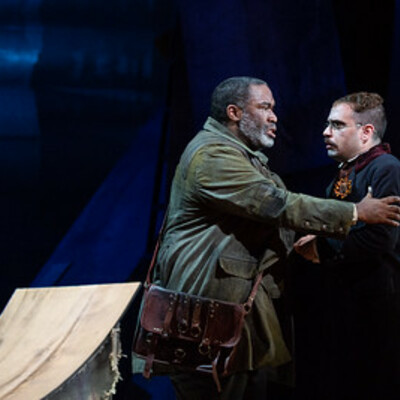 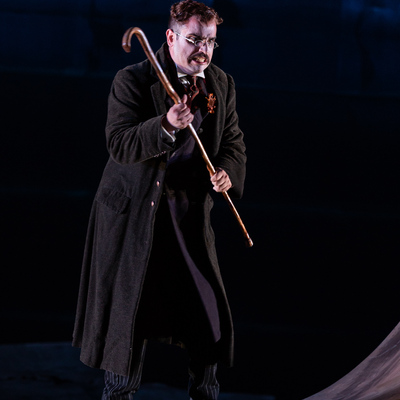 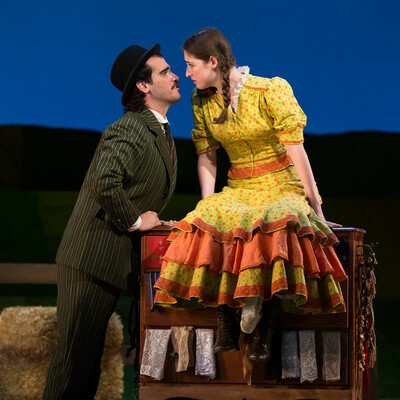 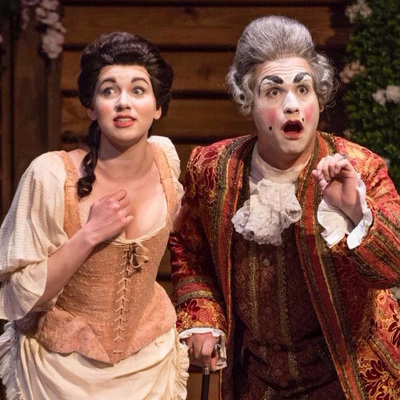 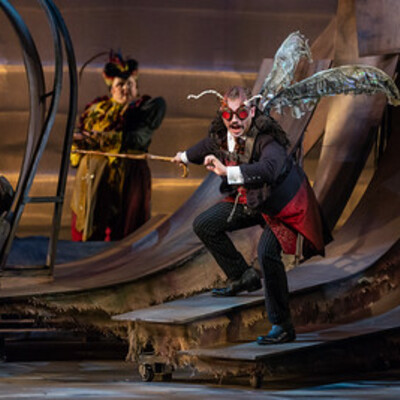 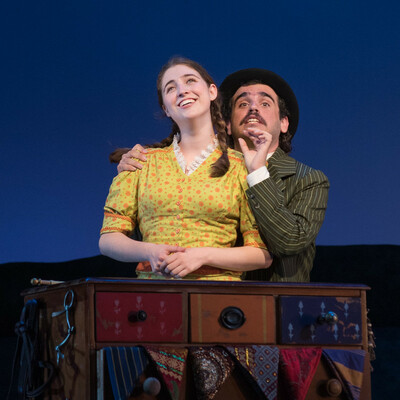 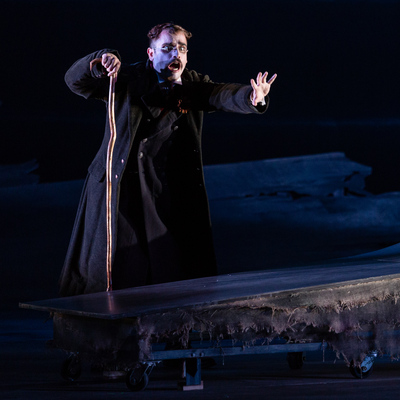 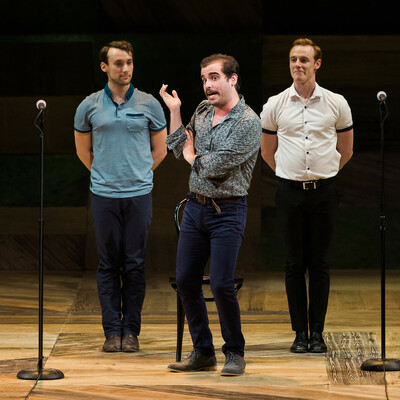 You are viewing Dylan Morrongiello's public Stagetime profile. To access the network and connect with Dylan, join Stagetime here.