(she/her) Mezzo-soprano Anna Laurenzo has gained experience in a wide range of repertoire over her young career. Particularly recognized for her performance of new American operas, Ms. Laurenzo is a veteran of multiple world premiere productions including Intimate Apparel with Lincoln Center Theater, as well as JFK and Voir Dire with Fort Worth Opera. Anna balances her love of the stage with that of song, with repertoire ranging from Mozart to Weill. 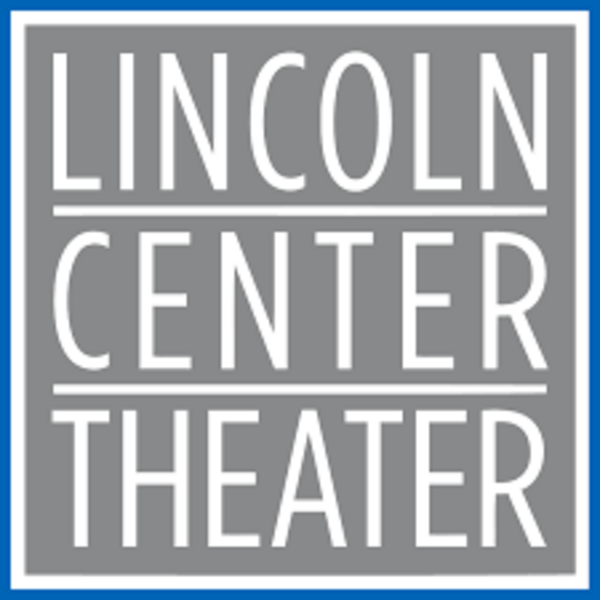 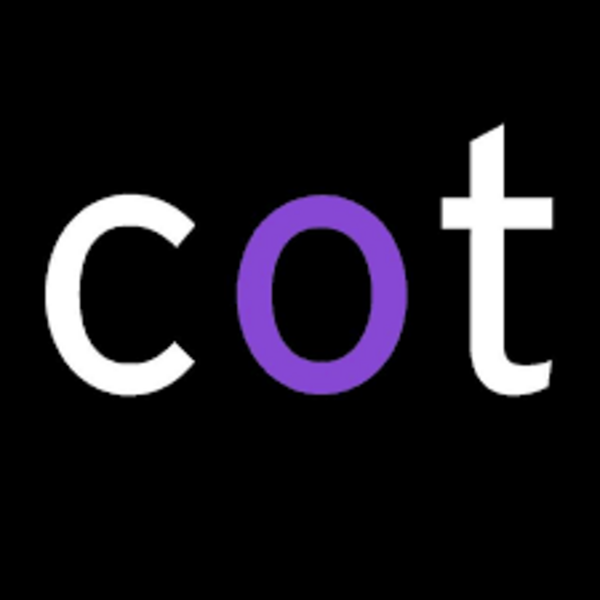 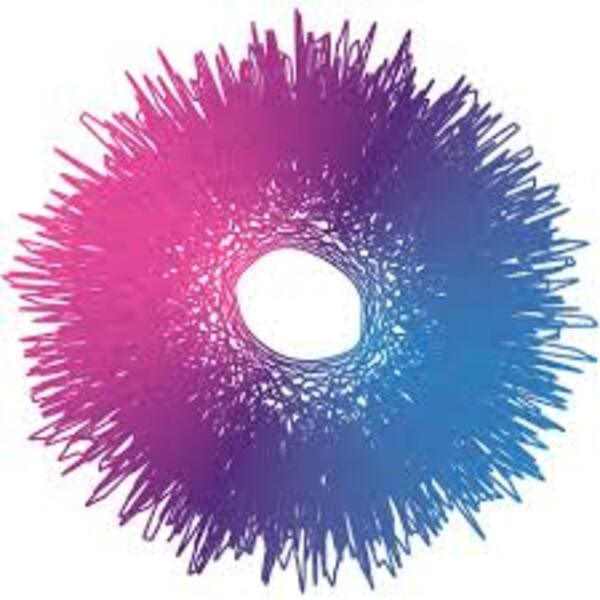 Noted for her “lovely tone and convincing dramatic arc” mezzo-soprano Anna Laurenzo has gained experience in a wide range of repertoire over her diverse career. In the spring of 2020, Ms. Laurenzo made her Off-Broadway debut understudying the role of Mrs. Van Buren and singing in the ensemble of the world premiere of Intimate Apparel at the Lincoln Center Theater by Ricky Ian Gordon and Lynn Nottage (postponed due to COVID19.) Additional recent engagements include, Janáček's The Diary of One Who Disappeared, Dorabella in Così fan tutte with the Glacier Symphony, Dorabella with the Metropolitan Opera Guild and her return to Chicago Opera Theater, performing the role of Meg Weathers in Everest.
A passionate interpreter of art song, Ms. Laurenzo has joined the Collaborative Arts Institute of Chicago as their Vocal Chamber Music Fellow for the 2020-21 season, featured in their Fall Festival virtual programming, as well as appearances in future events yet to be announced. In the Summer of 2020, she was proud to be an Inaugural Vocal Fellow with the Crested Butte Music Festival.
The 2018-19 season saw her join LOFTrecital for The Rose and the Knife, a provocative staging of Berlioz’s Les Nuits d’été and the Center for Contemporary Opera for Joel Feigin’s Outcast at the Gate. Ms. Laurenzo also joined the roster of Chicago Opera Theater as the cover for the role of Brother in The Scarlet Ibis in the work's Chicago premiere. Ms. Laurenzo made her Carnegie Hall debut under the auspices of MidAmerica Productions as the Mezzo Soloist in Vivaldi’s Gloria and Haydn's Mariazeller Mass.
"...mezzo Anna Laurenzo, a fine actor and singer. Anyone who can strut in stilettos while simultaneously singing cuttingly high notes has my admiration."
— The Column 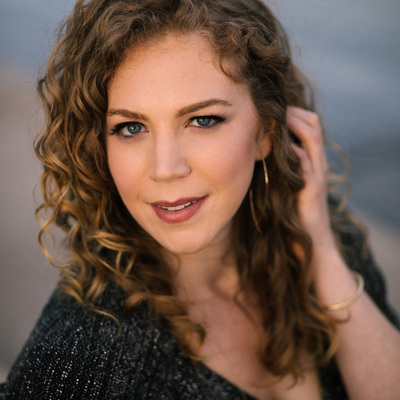 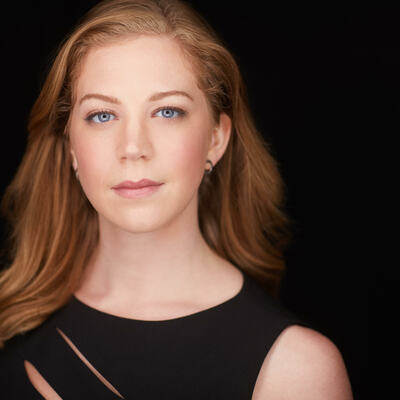 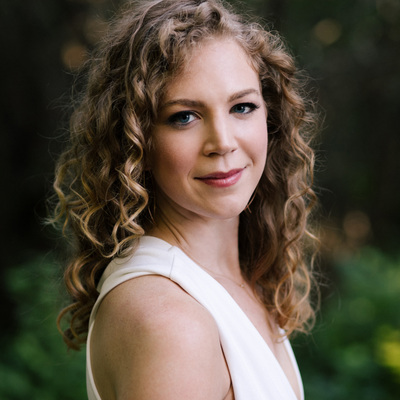 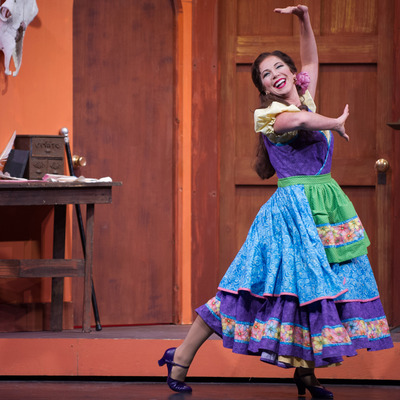 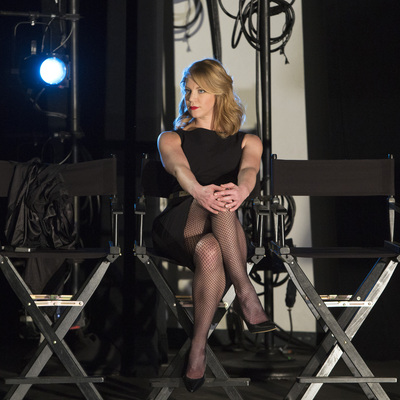 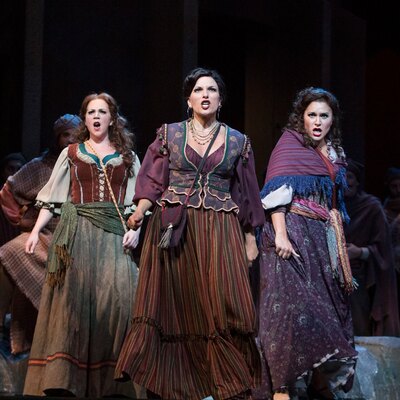 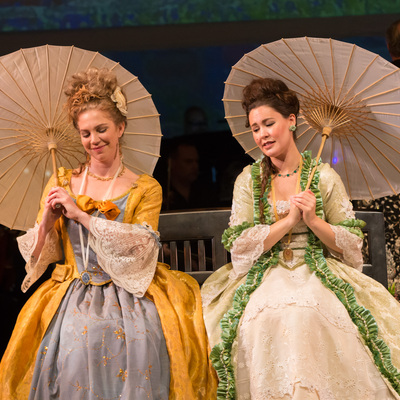 You are viewing Anna Laurenzo's public Stagetime profile. To access the network and connect with Anna, join Stagetime here.